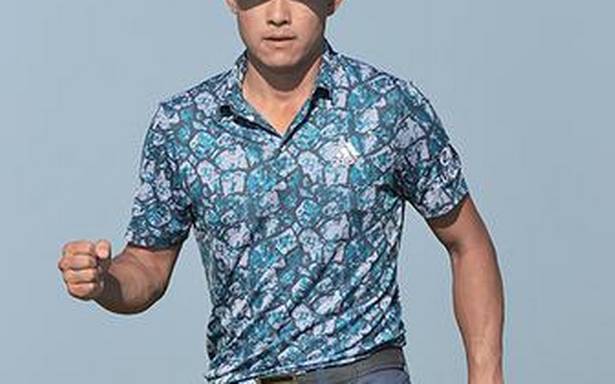 Debutant Collin Morikawa closed in on his second Major at the British Open on Sunday as the American took a three-shot lead over Jordan Spieth into the back nine at Royal St. George’s.

The American sank a hat-trick of birdie putts at the seventh, eighth and ninth to hit the turn at 14-under-par for the championship.

Louis Oosthuizen had led after every round this week, but the South African looks set to be the bridesmaid once more at a Major as he was two over for his first nine holes to slip back to 10 under.

Earlier, four-time Major champion Brooks Koepka had made a late charge for his first Open title with a 65 to set the clubhouse lead on eight under. World No. 1 Dustin Johnson finished on seven under.