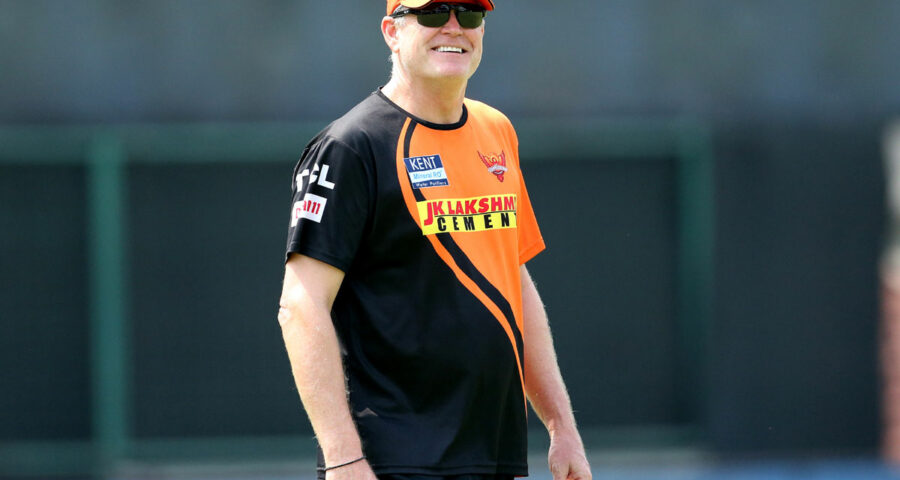 Australian Tom Moody has left his role as Sri Lanka’s director of cricket after his contract was terminated by mutual agreement, the country’s board (SLC) said on Tuesday.

Moody, who took over the role in March last year, was previously Sri Lanka’s head coach from 2005 to 2007, leading them to the final of the 2007 50-overs World Cup, where they lost to Australia.

“The Executive Committee of the SLC, after much deliberation, was of the opinion that Tom Moody’s services are no longer required as he was directly reporting to the Technical Advisory Committee, which has ceased to exist now,” SLC said.