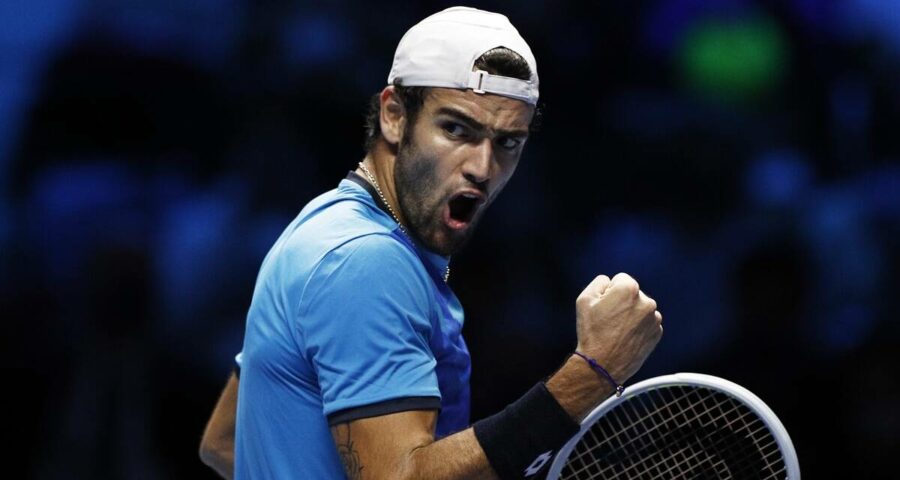 The 25-year-old Berrettini was forced to pull out of the ATP Finals with an abdominal injury on Tuesday and he was replaced in the season-ending tournament by compatriot Jannik Sinner. 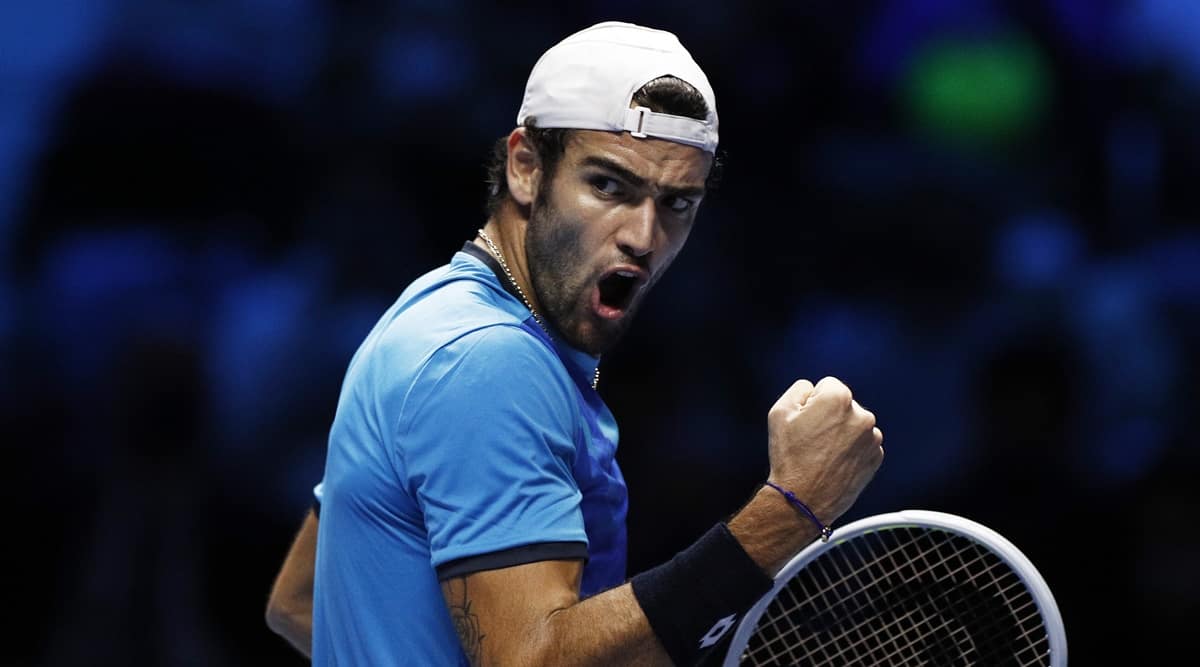 Italian Matteo Berrettini said on Friday that he will not compete at the Davis Cup Finals starting this month due to injury and described his withdrawal as “painful and disappointing.”

The 25-year-old was forced to pull out of the ATP Finals with an abdominal injury on Tuesday and he was replaced in the season-ending tournament by compatriot Jannik Sinner.

Berrettini, Italy’s top-ranked player, will also miss the Davis Cup finals, which take place from Nov. 25-Dec. 5. Italy will face the United States and Colombia in Group E of the 18-team tournament.

“This is the last thing I wanted to announce to end the best season of my career. It was a fantastic year, full of emotions, victories, painful defeats and unfortunately injuries,” Berrettini wrote on Instagram.

“This last one is the reason why I cannot participate at the Davis Cup this year. It is pointless to tell you how painful and disappointing these last few days have been; of all the possible scenarios this is definitely the hardest to stomach.”

Berrettini reached his first Grand Slam final at Wimbledon this year, where he lost to Novak Djokovic, and rose to number seven in the world rankings.

He was set to be part of a strong Italian Davis Cup team that also features Sinner, Fabio Fognini, Lorenzo Sonego and Lorenzo Musetti.

“I am stopping, but only to come back stronger and give myself and all of you even greater victories and emotions,” Berrettini said.

“Our team is one of the strongest ever fielded and I am sure they will carry the colours of our flag to a great height. My 2021 ends with many regrets but looking back, I can only be proud of the journey I have been on.”