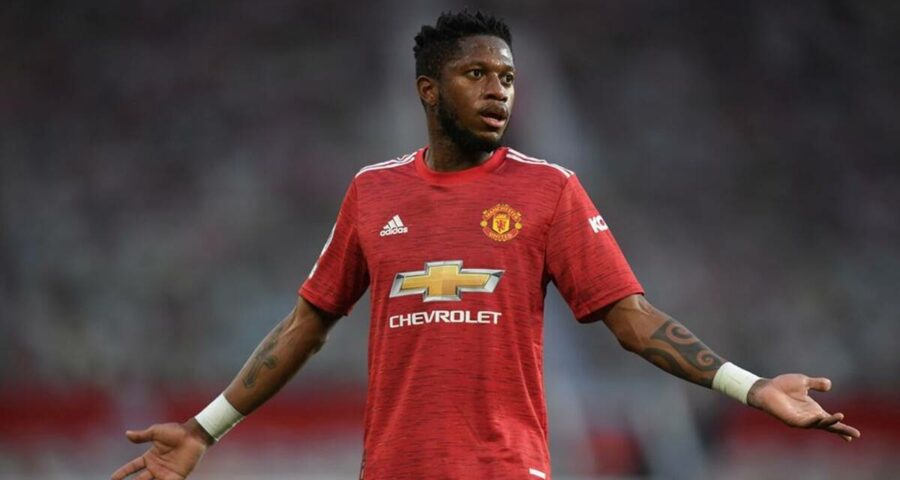 Fred had a disappointing outing against Liverpool and received a number of abusive messages after the match in the comments section of a picture he had posted on his Instagram handle. Manchester United midfielder Fred was subjected to racist abuse on Instagram after Thursday’s 4-2 Premier League loss at home to Liverpool and the social media firm has deleted several of the messages on his profile and taken action against individuals.

The 28-year-old Brazilian had a disappointing game against Liverpool and received a number of abusive messages after the match in the comments section of a picture he had posted on Sunday following United’s 3-1 win over Aston Villa.

“We’ve removed a number of comments and taken action against the accounts that posted them. We urge people to use our safety features, including comment filters and message controls, which can meaningfully decrease the abuse people experience.

“No single thing will fix this challenge overnight but we’re committed to doing what we can to keep our community safe from abuse.”

A host of players at several Premier League clubs have been targeted online in recent months.

United previously said it had conducted a review to analyse the level of abuse players face on Twitter, Instagram and Facebook and found that since September 2019 there had been a 350 per cent increase in abuse directed towards its players.

Britain said on Wednesday a planned new law would see social media firms fined up to 10 per cent of turnover or 18 million pounds if they failed to stamp out online abuse, while senior managers could also face criminal action. English football boycotted social media earlier this month in protest against the online abuse of players.