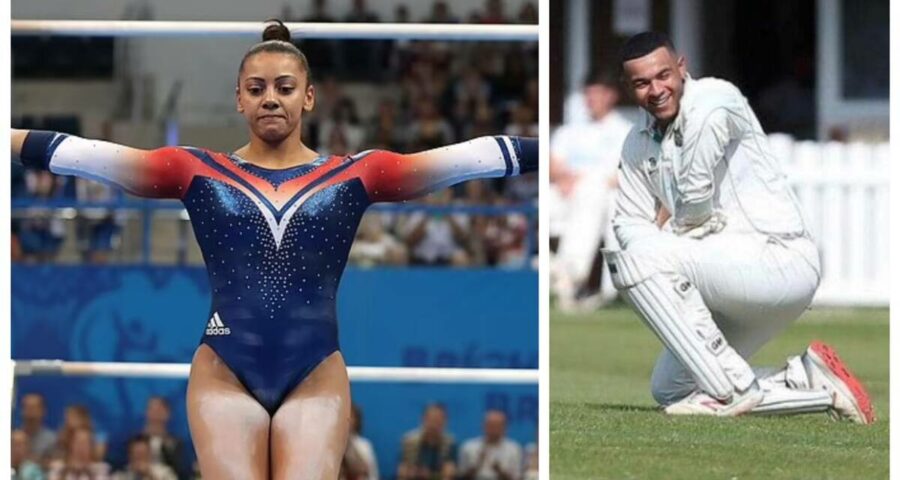 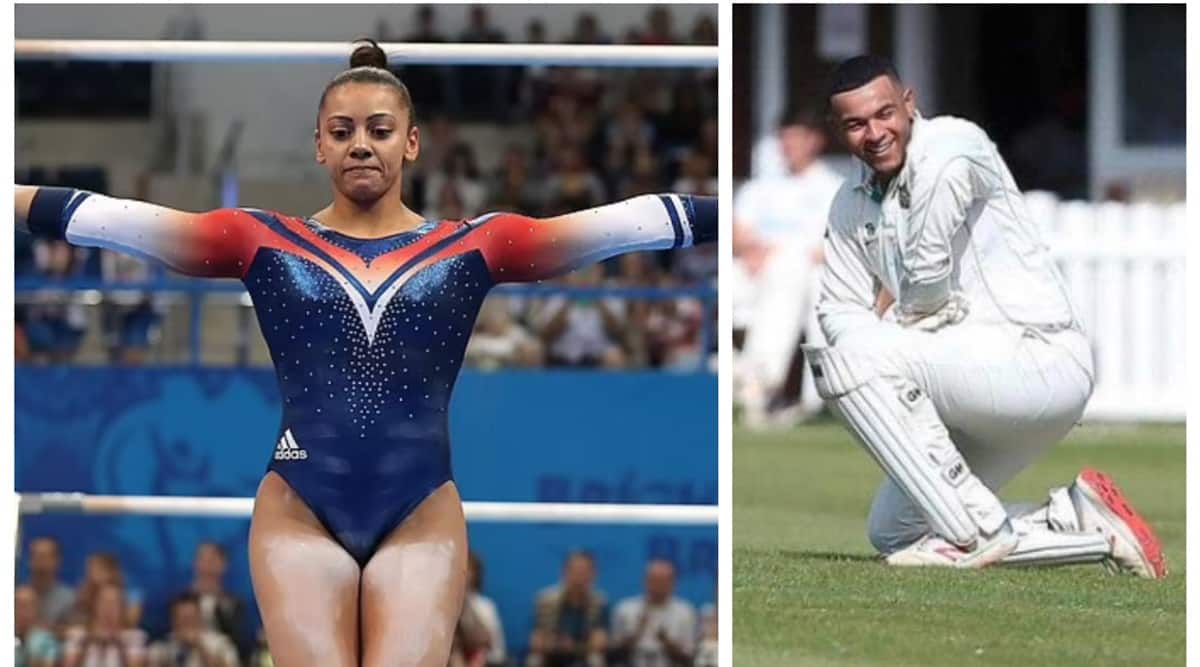 British gymnast Becky Downie has been given a special chance to qualify for her third Olympics after the sudden death of her brother Josh at a net cricket session.

“We felt it important in such an unprecedented situation to take time to look at how we might be able to grant an extension to the selection window to allow for a further opportunity to complete the trial,” British Gymnastics said in a statement on Thursday.

“In such difficult circumstances we feel strongly that this is the right thing to do,” the statement said.

Josh Downie, brother of Olympians Becky and Ellie, collapsed in the nets in Birkenhead, near Liverpool, on 6 May and was pronounced dead of a heart attack that evening.

In the tributes that followed, his former cricket club in Burton Joyce said he had the highest individual score by a player in its history. Josh played for several cricket clubs including Hucknall CC, Fikserton & Thurgarton CC, and Burton Joyce CC in Nottinghamshire.

Becky, 29, won silver on the uneven bars. at the 2019 Stuttgart world championships.