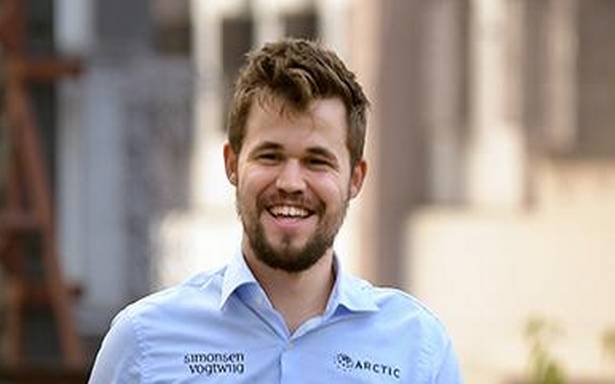 Stops Nakamura for his first title on the Champions Tour

Having won the first match of the final on Saturday, Carlsen gained the 2-2 draw he needed. In fact, Carlsen reached a completely winning position in the fourth game but accepted Nakamura’s draw-offer.

Nakamura started well by winning the first game. He held a better position but settled for a draw in the second. Thereafter, it was Carlsen’s turn to win.

In a must-win situation to stay alive in the final, Nakamura messed up his position in the fourth game and conceded defeat by offering a draw.

This meant Carlsen won his first title on the Champions Tour that commenced in November. The World champion topped the preliminary league in each of the previous events — Skilling Open, Airthings Masters, Opera Euro Rapid and the Magnus Carlsen Invitational — but could not emerge as champion.