The co-founder of Microsoft revealed is separating from his wife as “we no longer believe we can grow together as a couple”. The pair had been married for 27 years – and will continue to run the Bill and Melinda Gates Foundation together.

In a statement posted to Mr Gates Twitter account, the philanthropist said: “After a great deal of thought and a lot of work on our relationship, we have made the decision to end our marriage.

“Over the last 27 years, we have raised three incredible children and built a foundation that works all over the world to enable all people to lead healthy, productive lives.

“We continue to share a belief in that mission and will continue our work together at the foundation, but we no longer believe we can grow together as a couple in this next phase of our lives.

“We ask for space and privacy for our family as we begin to navigate this new life.” 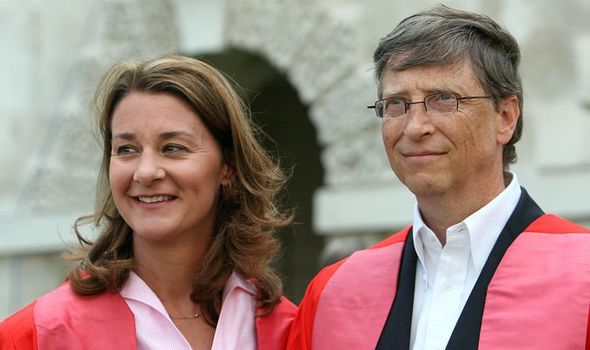 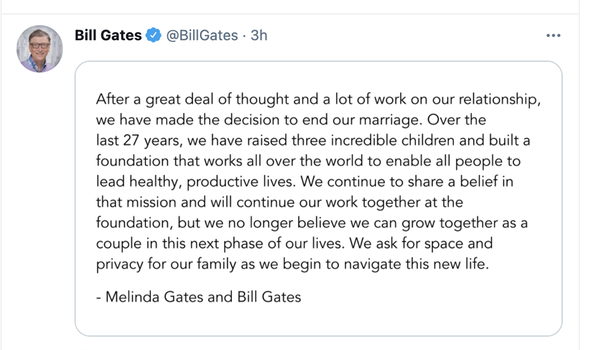 News of the couples divorce went viral on Monday evening, with #Melinda becoming the top trend on Twitter for the US and UK.

Some social media users expressed sympathy for the Gates couple, and said their divorce showed “maturity”.

One said: “I’ve always argued that not all divorces are failed marriages. Bill and Melinda Gates is one example of that.

“Their marriage was long, fruitful, and impactful. 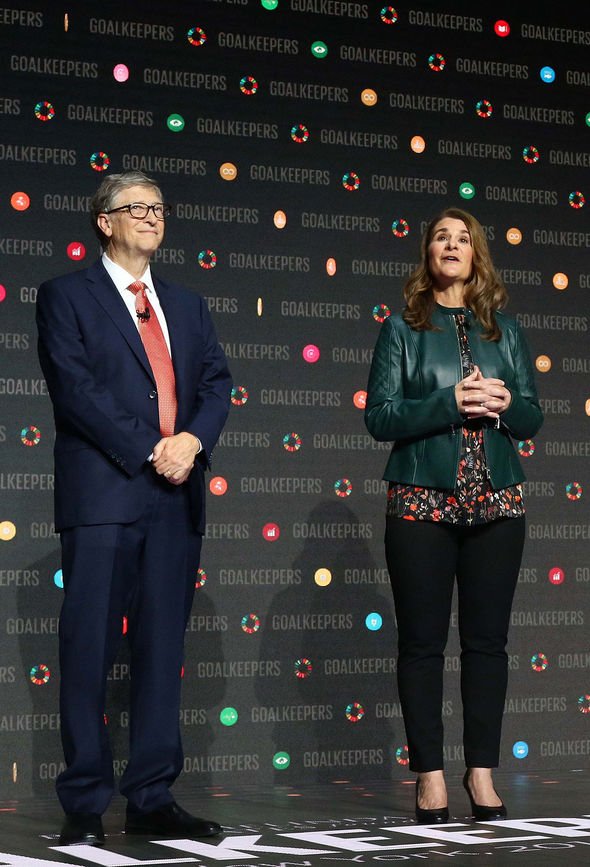 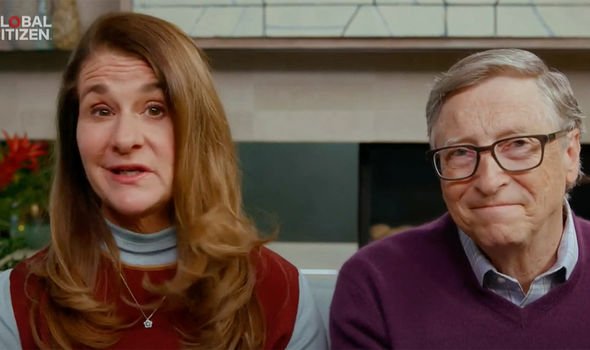 Other social media users praised the separating couple for ending their relationship before it worsened.

One said: “Bill and Melinda Gates parting after 27 years and their divorce announcement is more harmless than what some ongoing lovers exchange.

“Love can go rancid but no breakup should be caustic.”

Wall Mossberg, American technology journalist, also expressed his sympathy for the pair, and said: “I met Melinda French when she came to my office to demo Microsoft Publisher.

“I had no idea then that she had any personal relationship with Bill.

“I have met with them, in public and private, apart and together, many times since. I know them. 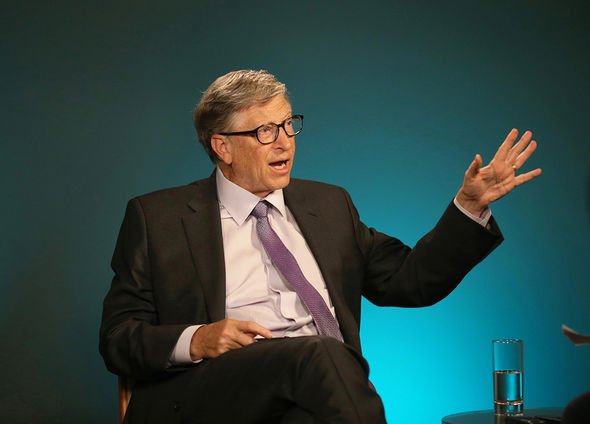 However, others took the opportunity to crack jokes about how Melinda could secure a large pay-out from Mr Gates in their divorce.

The pair had up a combined $124 billion (£89bn) fortune, making them among the top five richest couples in the world.

Some social media users posted videos of the iconic Windows XP shut down jingle, or posted pictures of Windows computers crashing with a ‘blue screen’.

One Twitter user said: “Bill Gates can now marry Jeff Bezos to become the most powerful couple in the World.”