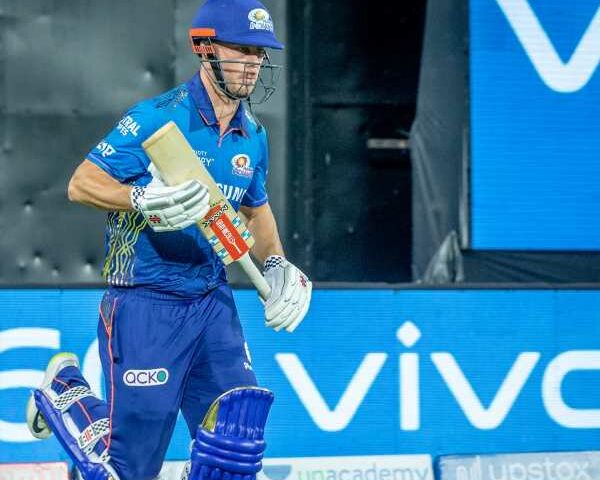 Australian Chris Lynn will play both his home Big Bash League (BBL) and in the new Twenty20 cricket league in the United Arab Emirates early next year after signing a groundbreaking part-season deal with the Adelaide Strikers.

Bit-hitting Lynn, the highest run-scorer in the BBL but dropped by the Brisbane Heat after the last edition, was announced as one of the marquee players in the International League T20 (ILT20) earlier this month.

Cricket Australia, which owns the BBL, could have denied Lynn the “no objection certificate” he needs to play in the ILT20 but have taken a pragmatic approach in an increasingly competitive player market.

The 32-year-old top order batter will be available for only 11 of the Strikers’ 14 regular season games before heading off to the UAE in mid January to play in the ILT20 with CA’s blessing.

“Cricket Australia welcomes the Adelaide Strikers’ signing of Chris Lynn for 11 out of 14 games in the upcoming season,” a CA spokesperson said.

“Lynn does not hold a CA or state contract and has not done so since his last Queensland Cricket contract expired in June 2019. Each matter regarding release for overseas competitions is subject to the individual’s circumstances.

“Our guiding principle remains the prioritisation and protection of Australia’s domestic summer of cricket and the interests of the game overall.”

The general secretary of the Emirates Cricket Board (ECB), which owns the ILT20, told Reuters earlier this month that they were working with CA to minimise the impact of scheduling clashes between the competitions.

Lynn said he was looking forward to playing another season in the BBL.

“I’ll be coming down to Adelaide fit and strong and ready to score a heap of runs and even more importantly, put on a show for the fans, who are the backbone of the Adelaide Strikers,” he said in a news release.

The proliferation of T20 leagues around the world, including the new South African league backed by Indian Premier League (IPL) cash which will also be played in January, has set the stage for an intense battle to get the best players on board.

Australia opener David Warner will play in the BBL for the first time in 10 seasons after signing a lucrative deal with the Sydney Thunder.