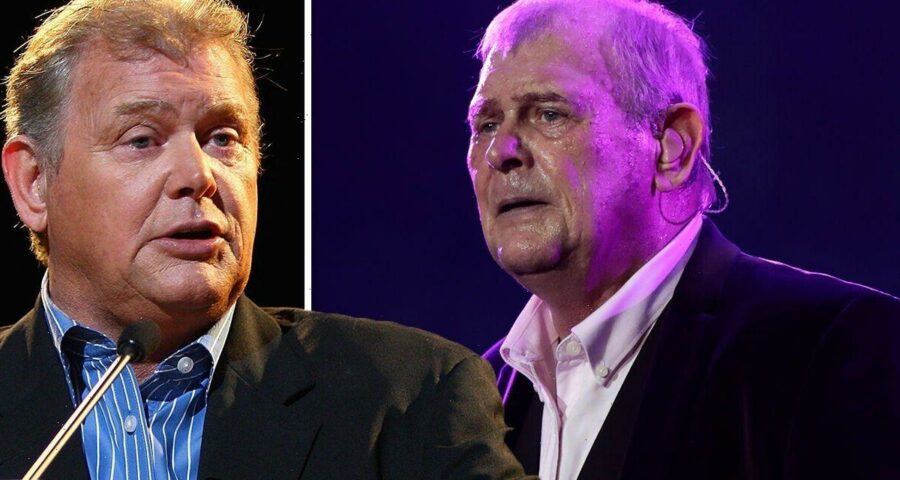 John Farnham has undergone a gruelling operation amid a battle against mouth cancer, which saw him have part of his jaw removed. The singer, 73, underwent a 12-hour surgery after revealing he had been diagnosed with the disease.

The cancer tumour was located in his mouth, and it has been successfully removed

The You’re The Voice hitmaker’s family confirmed that the star had gone through surgery after discovering a growth which was diagnosed as cancerous.

The statement read: “John has been through an eleven-and-a-half-hour surgery in Melbourne yesterday and is now in a stable condition in ICU.

“The cancer tumour was located in his mouth, and it has been successfully removed.”

They went on: “There is still a long road of recovery and healing ahead of us, but we know John is up for that task. 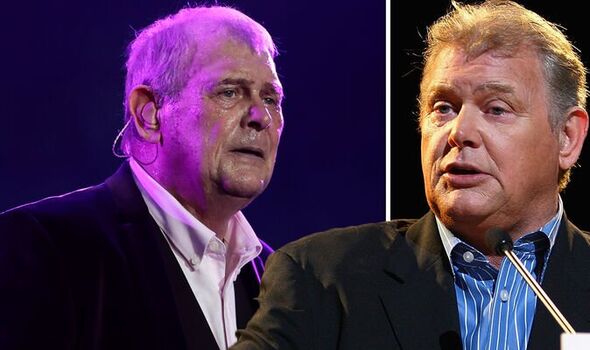 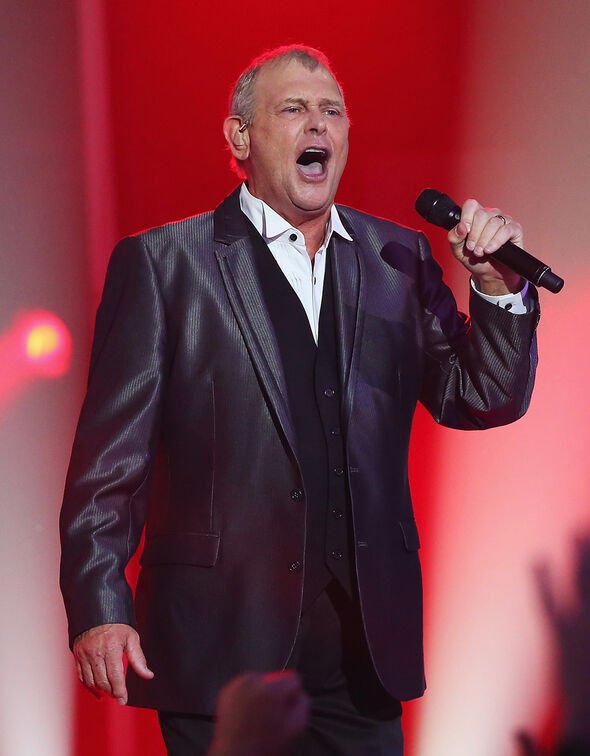 “We are in awe of the incredible teams of healthcare professionals who have guided us through this very challenging time with such compassion.

“To all the surgeons, doctors, nurses and consultants – thank you one and all so very much,” they ended.

The star’s surgery started at 8am on Tuesday in a Melbourne hospital and ended at 7.30pm the same day.

John is married to wife Jill who he met in 1973 and they share two sons together, Robert and James. 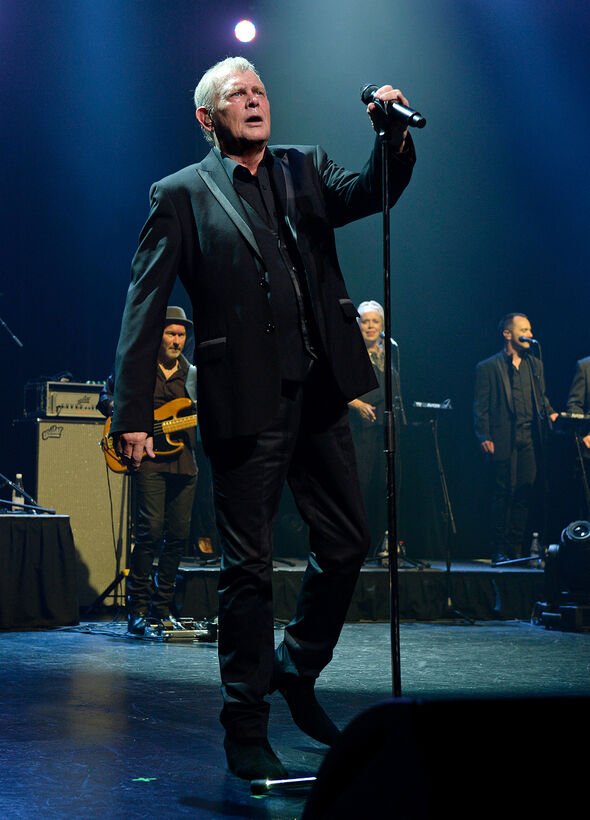 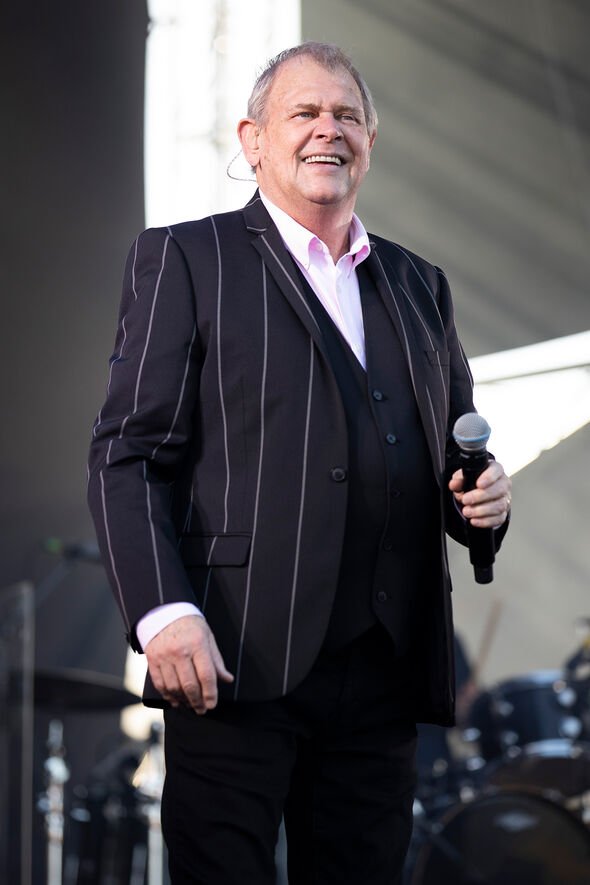 Appearing on The Morning Show, he said: “The first was the removal of the tumour from his mouth.

“After that was completed, the reconstructive team came in to take over and there was reconstructive surgery because part of John’s jaw had to be removed as part of tackling this.”

The reporter had previously claimed John was given a “wake up call” by one of his sons, who implored him to stop smoking as he “doesn’t want him to die”.

Opening up on his health three years ago, the singer said he was better off not smoking.

He revealed: “I haven’t had a smoke for a few months which I’m happy about and that’s made me feel better.

“I’m still having a love affair with the occasional glass of red wine,”

Speaking about smoking, he branded it a: “Stupid habit.

“It was a little easier to quit from cigars, but I’m better off not smoking, I’m a b****y singer for God’s sake,” he told the Herald Sun.

In 2019, the hitmaker was forced to cancel an Australian tour due to a severe kidney infection and dehydration.

He said: “John Farnham has been and continues to be a great Australian.”