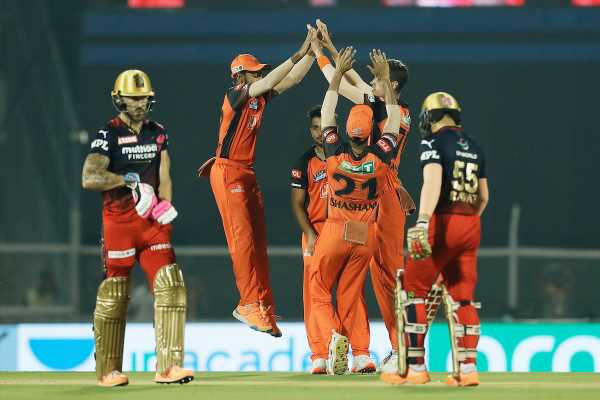 “The first four overs, we shouldn’t have lost so many wickets, it was a bit spicy upfront. We still got to find a way to set a foundation (in the upcoming games), even if it’s sacrificing a few runs in the power-play,” Du Plessis said after the match.

“We just needed to get through that phase where the ball was swinging and seaming, once you get through it, it becomes easier. This wicket looked the best, the expectations were pretty high, it was a very good wicket. There are no excuses though,” Du Plessis said.

Du Plessis was all praise for South African pacer Marco Jansen as he got three wickets in one over.

“Jansen bowled well in his first over swinging the ball both ways and got the big wickets. You want to make sure you don’t get a lot emotional.

“It was a bad day at the office, but you need to keep your chin up and need to get the learning from it. As a team, we need to move forward, it’s a long tournament,” he said.