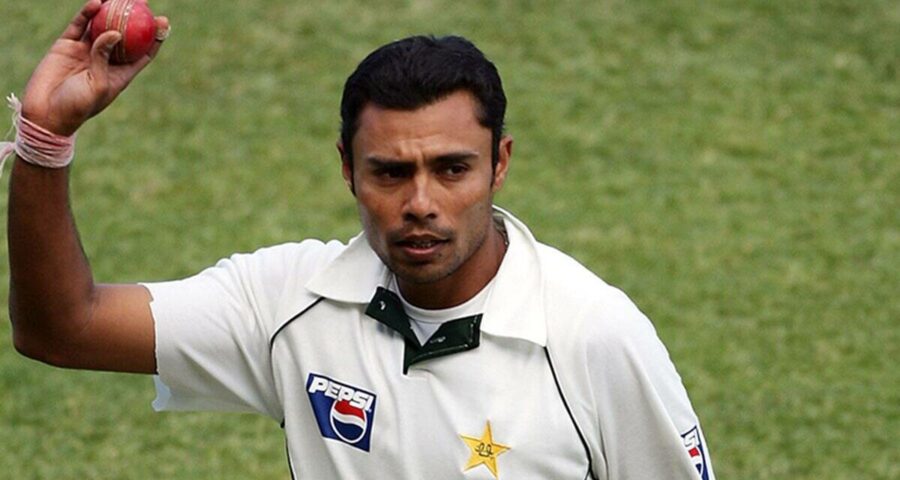 Danish Kaneria, who represented English county side Essex, said that the conditions in England are conducive for leg break bowlers. 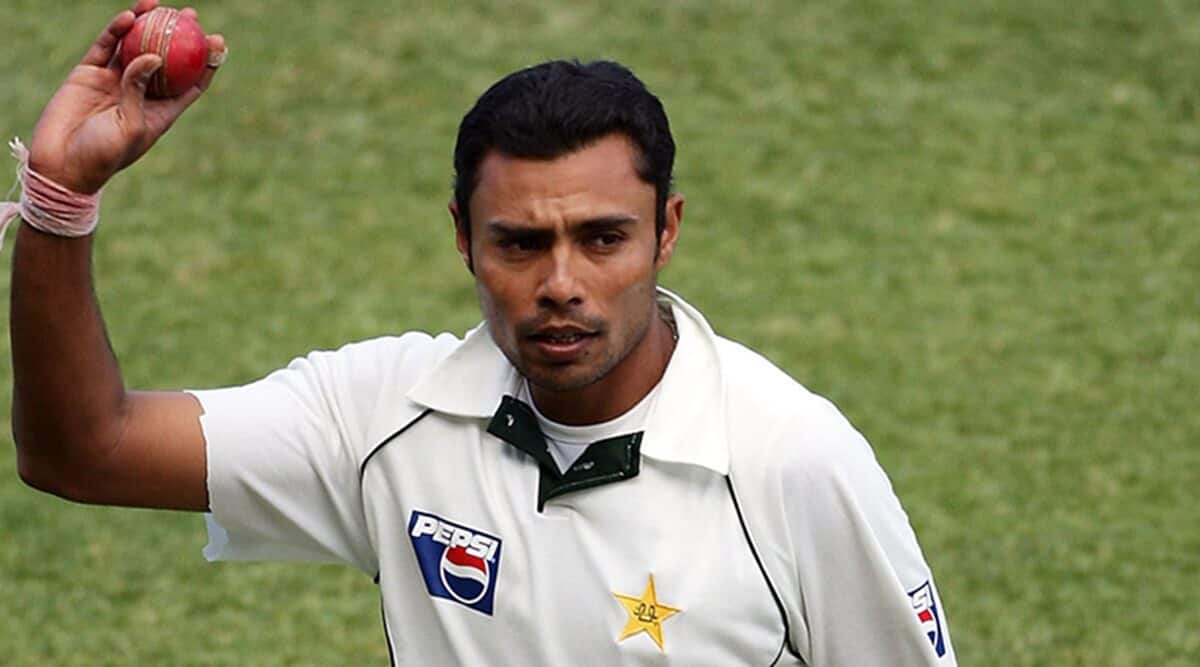 Former Pakistan leg-spinner Danish Kaneria reckons India has missed a trick by not picking a wrist spinner for the World Test Championship final against New Zealand as young Rahul Chahar would have added another dimension to their attack.

Last week, India announced the squad for next month’s World Test Championship final against New Zealand, to be held from June 18 in Southampton, and a five-match series against England from August 4.

“India has selected quite a strong team. Overall, their squad of is good. But the thing to note is that they have not selected a wrist spinner,” Kaneria told PTI from Karachi.

“They have finger spinners — Ashwin, Washington Sundar, Akshar Patel and Ravindra Jadeja — but they don’t have a wrist spinner, a right arm leg spinner,” the leg spinner added.

Kaneria, who represented English county side Essex, said that the conditions in England are conducive for leg break bowlers.

“When you play in England, and I have a lot of experience playing their — eight years of county cricket in different conditions — there is moisture.

“When the season starts the county matches are going on and after that the sun comes out and the wicket gets baked and the moisture stays.”

“Where there are seam conditions, a leg spinner is very useful and that’s why I had a successful tenure when I played county cricket. So, it is a little concerning that there is no leg spinner in the team.

“Finger spinners can contain but having finger spinner and a wrist spinner can make an impact on the team,” he added.

The 40-year-old, who is Pakistan’s highest wicket-taking spinner, feels Chahar could have been a useful addition in the Indian team.

“Rahul Chahar, his height, the way he delivers the ball, he should have been in the team. New Zealand has Ish Sodhi, a tall leg spinner and Virat Kohli always struggles against a leg spinner as we saw it with (Adam) Zampa.

“So, I feel if there is place open for a leg spinner than Chahar, who has played for Mumbai Indians and India and has performed well, has googly, flipper and leg spin, could have been useful.”

Kaneria, who has scalped 261 wickets in 61 Tests for Pakistan, added that in case another player is unable to travel to the UK, Chahar should be included in the squad as the 21-year-old could be very effective against a New Zealand side that boasts of quality right handers.

“I think if a player is not able to travel, due to injury then Chahar should be an option to be flown with the Indian team to England. And on reaching there, whatever the situation is, the management can take a decision.”

“Because it will be a different proposition for New Zealand also to face him. They have a lot of quality right handers- Kane Williamson, Martin Guptill, Ross Taylor. Because of the left arm spinners in the team, there will be a rough created and that will be useful for the right arm leg spinners.

Kaneria believes Chahar can be groomed to play the longest format of the game.

“(White ball specialist) Yuzvendra Chahal is a senior bowler but he is struggling with form, Kuldeep Yadav is lacking confidence so Chahar is one player, who can be groomed for Test cricket as well and he can be very useful.�

India head to the UK on the back of series victories against Australia and India but Kaneria cautioned that New Zealand are also a formidable side that has a strong bowling line up.

“Indian is playing good cricket, they have won series in Australia and then against England but NZ will not be an easy opponent as they are very tough in this type of condition where the ball seams. They have a very strong bowling line up.

“India’s batting needs to deliver like Rishabh Pant did well in Australia but Ajinkya Rahane and Cheteshwar Puajar couldn’t score many runs that is as cause of concern.

“You win Test cricket because of bowlers, once you have five top bowlers in your rank who can take 20 wickets there is a change of winning a Test match.”