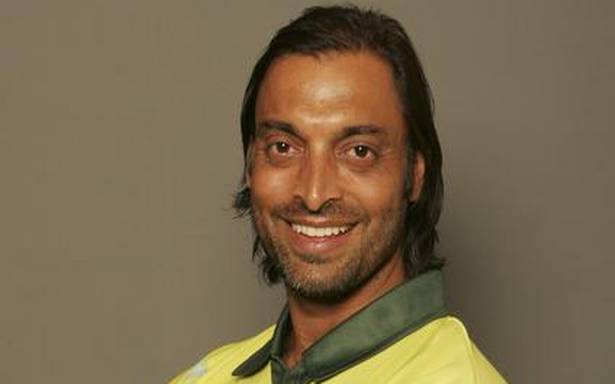 The Legends Cricket League, a professional cricket league for retired international cricketers, on Thursday announced that Shoaib Akhtar and Sanath Jayasuriya would play for Asia Lions in the inaugural edition next month.

The league — featuring Asia Lions, India and Rest of the World — will be played at the Al Amerat Cricket Stadium in Oman.

Former India head coach Ravi Shastri, who is the commissioner of the league, said: “This is top quality exciting cricket on offer. The Lions of Asia from Pakistan, Sri Lanka, Bangladesh & Afghanistan coming together in one team will definitely give the other two teams a run for their money.”