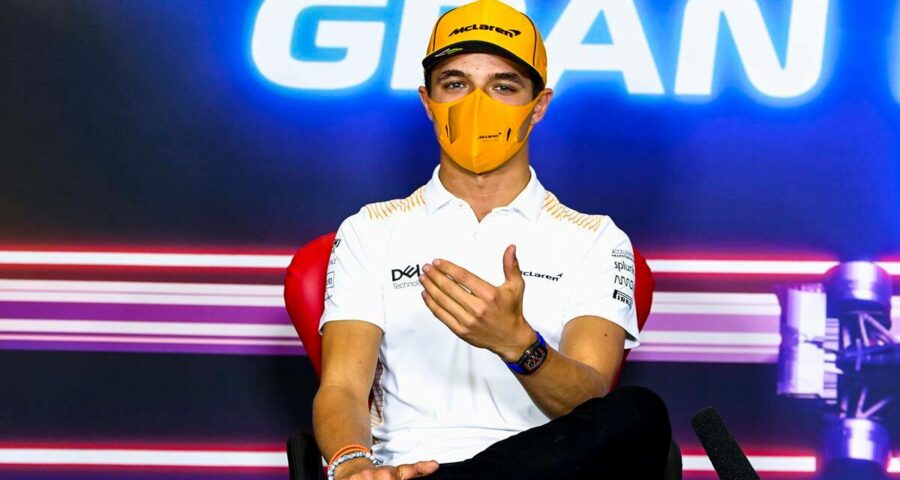 Britain’s Lando Norris has signed a new deal keeping him at McLaren for years to come, the Formula One team announced on Wednesday.

The 21-year-old is in his third season as a race driver for the Woking-based team, with Australian Daniel Ricciardo joining at the start of this year on a long-term contract.

“This announcement cements the McLaren driver line-up for the coming years,” the team said in a statement ahead of this weekend’s Monaco Grand Prix.

“Lando has impressed us since his rookie year with his performances, and his evolution as a driver since then has been clear to see,” said the German.

“He’s an integral part of our performance recovery plan and his record so far, securing two podiums with the team over the past year, has shown he’s a formidable competitor on track.

“In Lando and Daniel we have a hugely talented and exciting driver line-up, and this announcement is a strong signal of commitment to the next chapter for McLaren from 2022 onwards.”