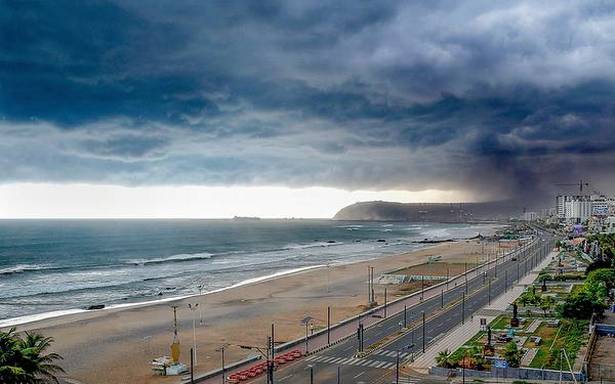 After the west coast, another cyclone is likely to hit the east coast by May 26-27, the India Meteorological Department (IMD) said on Wednesday.

A low pressure area is very likely to form over north Andaman Sea and adjoining east-central Bay of Bengal around May 22.

It added that the southwest monsoon is very likely to advance over south Andaman Sea and adjoining southeast Bay of Bengal around May 21 in association with the likely strengthening and deepening of southwesterly winds over the region.

Other atmospheric and oceanic conditions like conducive environment for convection, sea surface temperatures are also favourable for persistent cloudiness over Andaman Sea and adjoining areas of east-central and southeast Bay of Bengal around May 22.

These conditions will help in formation of a low pressure area over north Andaman Sea and adjoining east-central Bay of Bengal around May 22.

Under the influence of these systems, Andaman and Nicobar Islands are likely to witness light to moderate rainfall at most places with heavy to very heavy falls at isolated places on May 22 and 23.

Odisha, West Bengal and adjoining Assam and Meghalaya are likely to receive light to moderate rainfall at most places with heavy falls at isolated places are very likely to commence from evening of May 25. The intensity of the rainfall will increase substantially.

April-May, the pre-monsoon months, usually witness formation of cyclones on the eastern as well as the western coast.