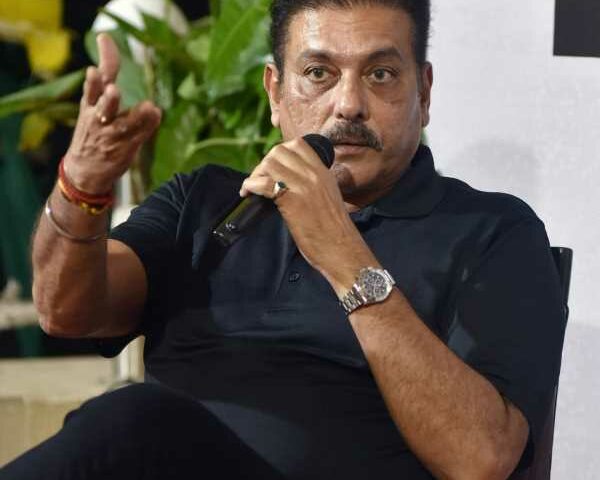 Former India head coach Ravi Shastri believes the current crop of Indian batters at the ICC Men’s T20 World Cup is the best he has ever seen.

‘I’ve been part of the system for the last seven years as coach and now watching it from outside, this is the strongest batting line-up India has had, if you look at youth, experience, at players peaking in this format of the game,’ Shastri said during a media interaction at the Mumbai Press Club hosted by veteran sports journalist Ayaz Memon.

The India batting line-up looks more settled, with the recent emergence of Suryakumar Yadav and the re-introduction of veteran finisher Dinesh Karthik in the middle order.

And despite the absence of pace spearhead Jasprit Bumrah through injury, Shastri believes India’s batters can help the team qualify for the semi-finals this time around. 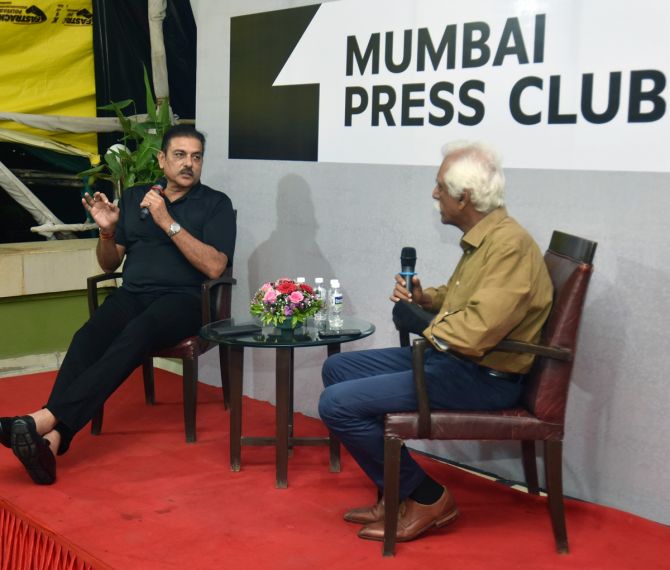 ‘This is as good a batting line-up as India ever had in T20 cricket; especially with Hardik Pandya at No 5, Dinesh Karthik or Rishabh Pant at No 6, it makes a massive difference. One area they will have to pick up and start from the beginning is fielding,’ Shastri said.

‘Those 15-20 runs you save will make all the difference because otherwise every time you go out to bat, you will have to get those extra runs. This is where other sides, Australia, England, New Zealand, South Africa, they field like crazy. Sri Lanka won the Asia Cup on their fielding.’

‘What India lacked in the last 5-6 years is the No 4, 5, 6; now Surya coming at 4, Hardik at 5, DK/Pant at 6, allows the top order to play in the manner they are playing. Even if you are two down in the powerplay, you still have the ammunition at the back to consistently take on the bowlers, which wasn’t the case for some time,’ Shastri pointed out.

‘In that way this line-up is settled. Rahul has come back from injury, adapted well; Rohit, Virat are getting into the groove, but Nos 4-5-6 have made a massive difference.’ ‘For big players like Virat or Rohit, the World Cup stage will itself ignite them,’ Shastri said.

Shastri — who was memorably the player of the tournament at the 1985 Benson and Hedges tournament way back in Australia in 1985 — expects Australian conditions to suit the Indian batters. 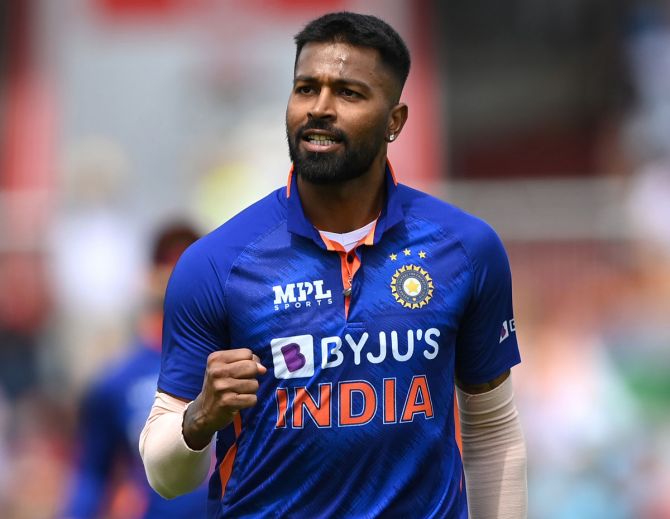 ‘This Indian team, they have played superbly in Australia. Those tracks suit their batting. If you are one of the best batting sides, irrespective of how good your bowling or fielding is, you have the chance to win the Cup,’ Shastri said.

‘You qualify for the semis, your batting takes off, you can beat any opposition. On conditions, India having been there four-five times in the last five-six years will make a massive difference.’

‘A fully fit Hardik is the cog in the wheel. He makes all the difference in this batting line-up. When you are an all-rounder, I speak from experience, you take one department away, you are not the same cricketer. Moment you can do both, you are a tiger.’

Shastri said it will probably be the last time Kohli, Rohit and Dinesh Karthik are part of the India T20 side.

‘Come what may, I see India having a new team after this World Cup, much like the team which went in 2007 — there was no Tendulkar, Dravid and Ganguly. Dhoni took the side out and won the tournament. The same thing can happen.’

‘It is not that they are not good enough, but you want them for the other two formats, there is a World Cup coming next year, so you don’t want to burden those players.’

The drop in fielding standards has come as a surprise to Shastri.

‘The emphasis on fitness becomes very critical. In my time we had the Yo-Yo test. A lot of people laughed at it. The test was never for selection, it was for creating awareness among the players. It made a massive difference, not just in the way they played, but the way they moved on the field,’ he said.

‘What is worrying is the number of times you have allowed the opposition to score over 200 runs in the last few months. People will blame the bowling, but it is also the fielding.’