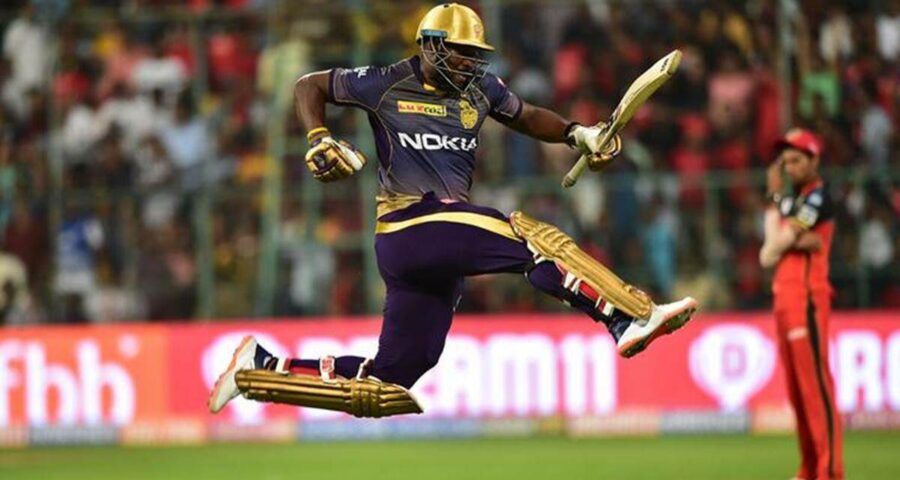 Now that Sunrisers Hyderabad are officially out of the knockout contention, they would be tempted to experiment in the game against Kolkata Knight Riders, who though are locked in a four-way race for a playoff spot, all having netted 10 points each. SRH could play spoilsport to KKR’s aspirations while the latter could be bolstered by the return of Andre Russell.

The big question is whether SRH could give the underwhelming Warner another shot at reviving his form in time for the World Cup. They had a relatively strong batting unit, though it failed to click, both individually and collectively. Warner is not their sole concern, their skipper Kane Williamson too has struggled for runs. Jason Roy, though, has looked in fine fettle, and you wonder why he was not included earlier in the eleven. Wriddhiman Saha has struggled to sustain the momentum after power-play. With an eye on the future and a churn awaiting, the team might continue to give chances to youngsters Priyam Garg and Abhishek Sharma.

In fairness, their bowlers had done a decent job. Jason Holder and Rashid Khan have given their heart-out. But Bhuvneshwar Kumar has not been as disciplined as he used to be, then you can’t fault their bowlers for not putting them in match-winning positions. SRH, hence, would be tempted to give Afghanistan spin pair of Mohammad Nabi and Mujeeb-ur-Rahman a game. At least one of them could replace Khan, who needs a much-needed pitstop before the World Cup.

All eyes will be on Andre Russell, whose return would depend on how much he has recovered from his injury. In the final push for the playoff, they would need the experience and expertise of the Jamaican, as much with the bat as with the ball. If he indeed comes back, Tim Seifert will have to warm the bench. With the top-order providing them with starts and the middle-order with stability, Russell would be expected to put on the finisher’s garb.

Fit-again Lockie Ferguson would be expected to come in place of compatriot Tim Southee. Ferguson has been their pace-bowling bulwark and has made a massive difference. KKR clearly missed his pace and energy in the game against Punjab Kings. The bowlers, though, would hope that they get more support from their fielders, guilty of dropping one catch too many.