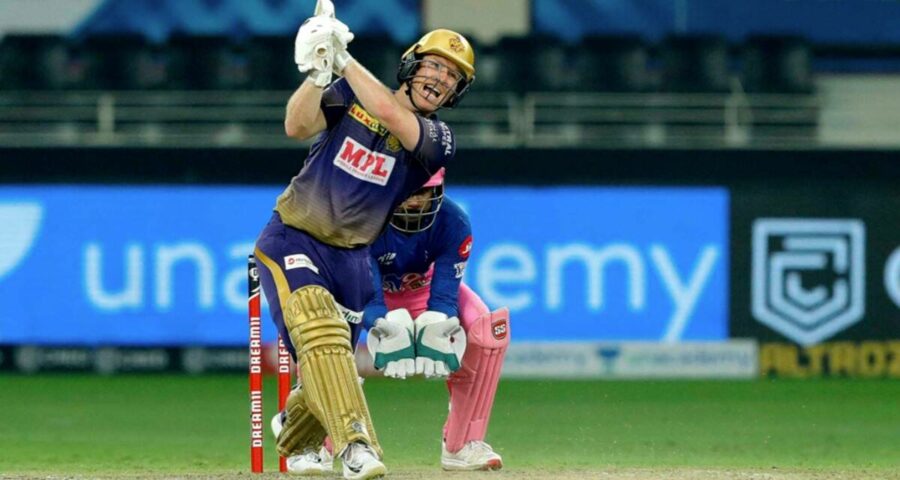 Dinesh Karthik had announced his decision to quit after four wins and three losses in IPL 2020 "with a view to contribute more to the team's cause", handing over the reins of KKR to Eoin Morgan. 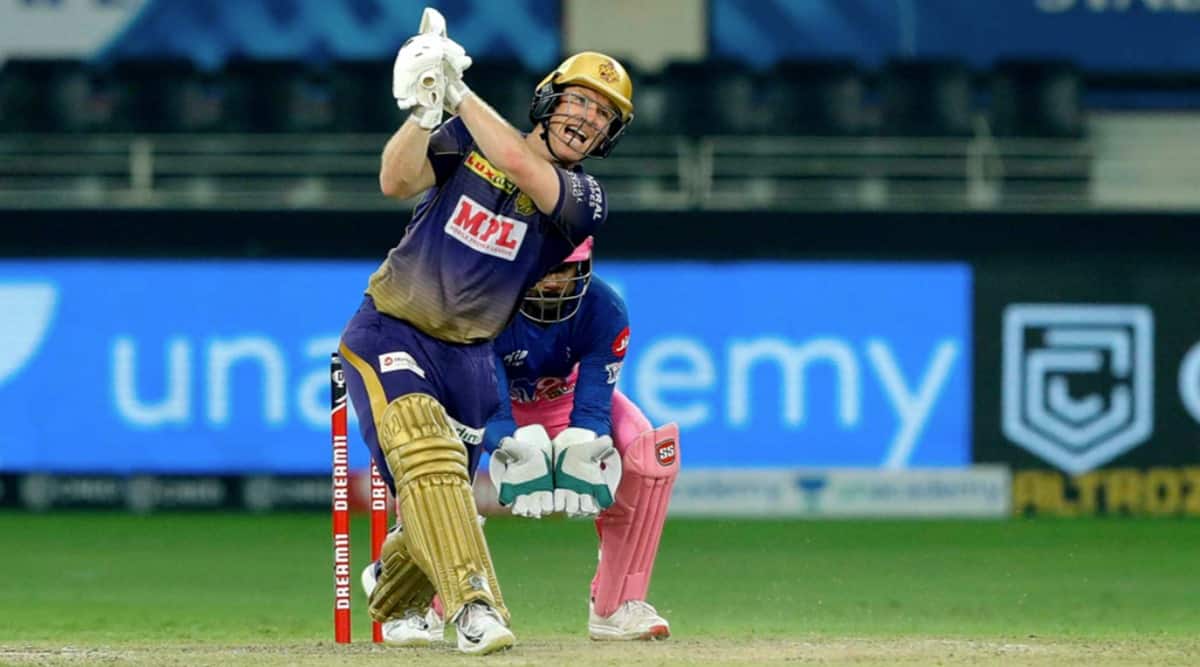 Kolkata Knight Riders skipper Eoin Morgan feels it has been a seamless transition to captaincy for him after Dinesh Karthik quit midway into the last IPL season in the UAE.

Karthik had announced his decision to quit after four wins and three losses in 2020 “with a view to focus on his batting and contributing more to the team’s cause”, handing over the reins to England World Cup-winning skipper Morgan.

“I was delighted to be taken on board, but given that I have captained a lot over the years, it’s been indeed a seamless transition,” Morgan said in a video posted on KKR website.

Morgan further credited coach Brendon McCullum and his deputy Abhishek Nayar for ensuring that there was no communication gap among the players.

“Baz (McCullum) and Abhishek Nayar had done such an incredible job of communicating to the players. Their relationship with DK and myself and even the senior players was so good that the transition was quite seamless and I actually didn’t give it a great deal of thought.

“It wasn’t an emotional decision. He (Karthik) was actually very logical and selfless from his point of view and to show the courage to step down in the middle of the competition based on (what) you think is better for the team, is incredibly courageous,” said Morgan.

Karthik had put across his thoughts to the team management on October 7 last year, the day KKR had won their encounter against Chennai Super Kings, but it was made official a week later on October 15, ahead of their match against Mumbai Indians.

Asked what was playing on his mind before he decided to hand over the captaincy to Morgan, Karthik said, “I wanted to give Morgan a chance because it was really important, we had played seven and there were seven more games to go, so we had enough time. It would have been very unfair of me to move on if we were doing so badly that we had no chance further in the tournament.”

“In the 2.5 years that I have led the team, I think I earned the trust of the boys. I think that’s very important as a leader. They know for a fact that they would get a lot of honesty from me. That makes things easy and Morgan is very similar to me on that front. I think the boys believed that both the people put the team ahead of themselves and that’s why the decision was taken,” Karthik said.

The veteran wicketkeeper-batsman has had a mixed campaign so far this season. In their IPL lung-opener, he hit a cameo of 22 not out from nine balls to propel KKR to 187/6 as they beat Sunrisers Hyderabad by 10 runs.

But he looked out of sorts against Mumbai Indians in his eight not out from 11 balls as he along with big-hitting Andre Russell failed to finish off an easy chase with the team needing 30 runs from the last 27 balls.