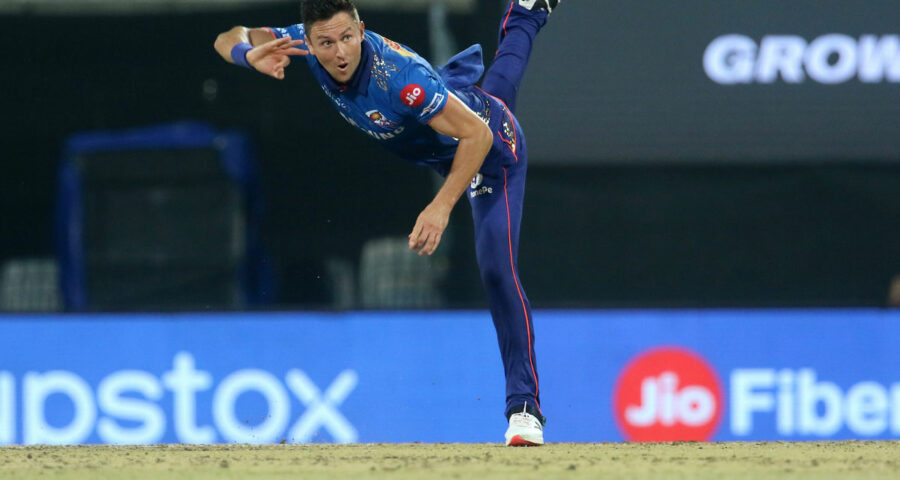 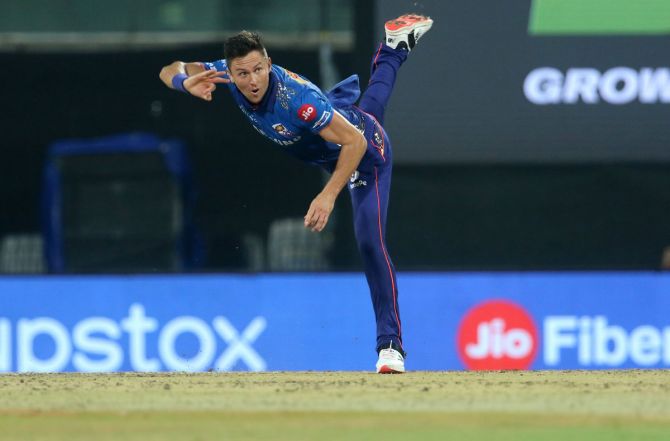 New Zealand bowler and Mumbai Indians pace spearhead Trent Boult said he would love to play in the remaining matches of Indian Premier League, which is scheduled to be held in the UAE later this year.

The remainder of IPL 2021, which was postponed due to COVID-19 pandemic last month, has been shifted to the United Arab Emirates between September 15 to October 15.

Boult, who took eight wickets in seven matches for Mumbai Indians before the T20 league was postponed, said he is looking forward to finish the campaign and guide his team to another IPL title.

“It’s (India) a beautiful place to go, I obviously have experienced India a lot, the fans and culture too but it was different this time, obviously very quiet, the usual hum around the streets, the fans were just not there,” Boult said in a virtual press conference.

“It was differently different to play half of the tournament. Looks like it is moving forward to the UAE, it was held very nicely last year there. If I will get a chance I will be looking forward to finish that campaign off myself,” he added.

Boult admitted that things escalated quite quickly in the IPL after a few players and support staff members tested positive.

“I suppose things obviously escalated pretty quickly over there. I made the decision to come home and get a bit of time with family,” said Boult.

“Very grateful in the first place to be involved in the IPL to get an opportunity to play on that stage. What happened was very unfortunate, I’m glad that I got out safely and can move forward now,” he added.