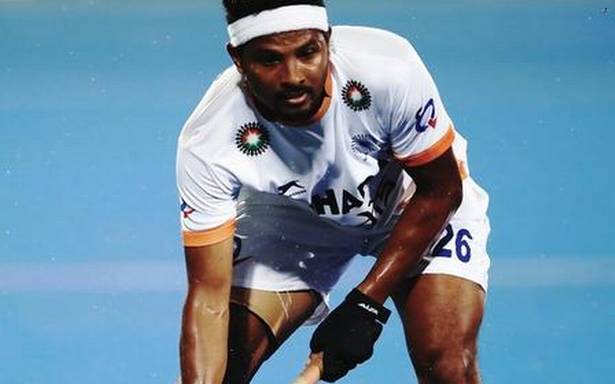 Lakra, who has played 196 matches for the Indian team, missed out on the Rio Olympics due to a knee injury.

He is still unsure about his place in the Indian hockey team but defender Birendra Lakra is determined to make the cut for the Tokyo Games and make it count.

Lakra, who has played 196 matches for the Indian team, missed out on the Rio Olympics due to a knee injury.

“It was really hard time for me in 2016 when I missed out on the chance of representing India in the Rio Olympics. After my recovery, my sole goal has been to ensure that I am fit and absolutely ready for the Tokyo Olympics,” Lakra was quoted as saying in a media release.

“I have worked very hard on my game in the last five years, and I am very determined to make it to the Indian squad for the Tokyo Olympics. I am ensuring that I am playing at my absolute best during practice and giving my 100% in every training session,” Lakra added.

The defender asserted that Indian team’s bench strength is now such that no player can take his place for granted in the side.

“Even though I am one of the most experienced players in the Indian side, my place in the team is not guaranteed. There is a lot of competition for each of the positions and that is what keeps all of us on our toes. Everyone is determined to play and perform for India and therefore all of us make sure that we are giving everything we have during every practice session. Apart from skill development, we also make sure that we are giving enough attention to our fitness regimes as well,” said Lakra.

The 31-year-old said that the recent tour of Argentina has given the players a lot of confidence.

“We played very well as a unit, and we took away a lot of positives from that tour. We noted down a few things that we need to work on post the tour and we are currently working on each of them at SAI. By the time the Olympics start, I think we will be fully prepared to play at our best,” he said.