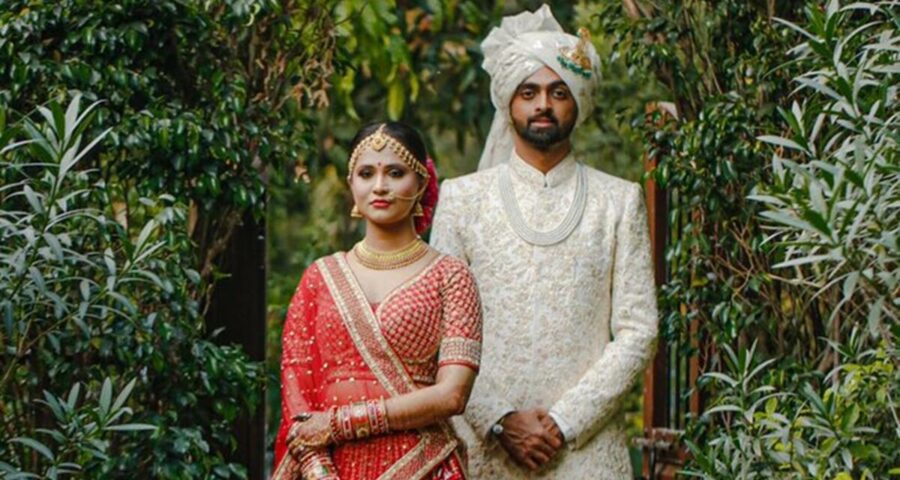 Jaydev Unadkat announced the news on social media on Wednesday after the completion of the wedding ceremony in secret. 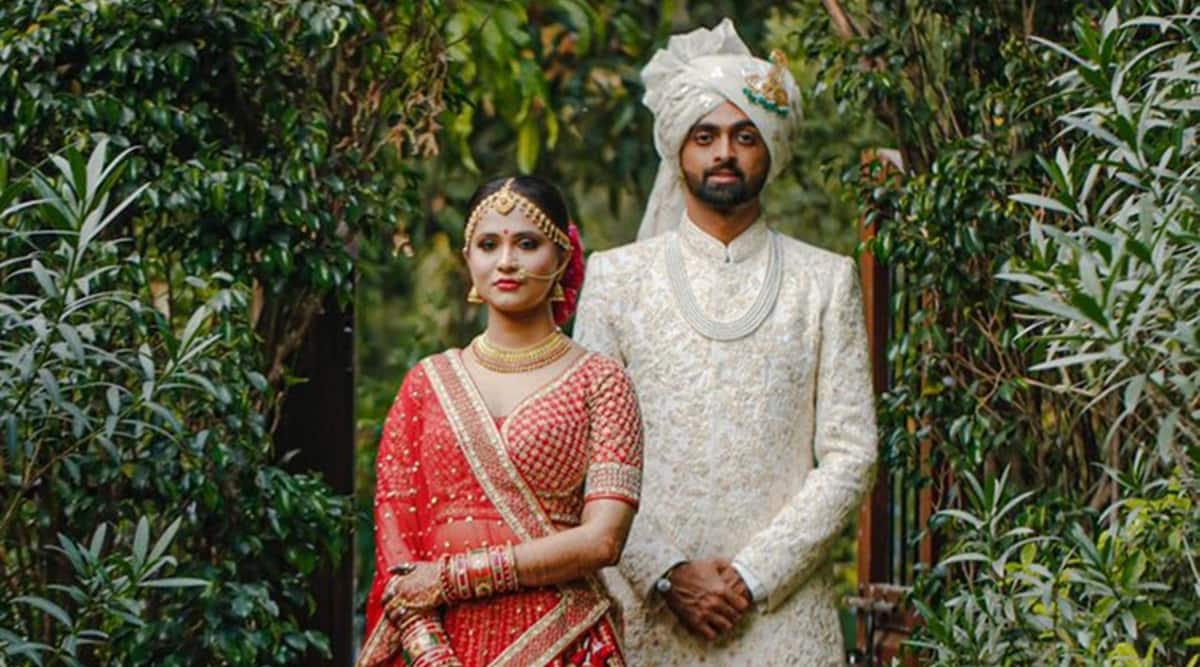 Jaydev Unadkat, who led Saurashtra to Ranji Trophy success last season and plays for Rajasthan Royals in the Indian Premier League, tied the wedding knots with his long-time fiancee Rinny in a ceremony in Anand, Gujarat on Tuesday.

The 29-year-old had been engaged to Rinny since March last year.

Unadkat announced the news on social media on Wednesday after the completion of the wedding ceremony in secret.

“It gives us great joy in sharing that our wedding took place on 2nd of February, 2021 in an intimate ceremony with family and friends,” he wrote on Twitter. “We are grateful for all the love you have showered upon us and seek your blessings as we embark on this incredible journey together.”

Unadkat took part in just seven matches in last year’’s IPL, which was hosted in the United Arab Emirates, and registered four wickets with the ball and nine runs with the bat.

In a single Test, 7 ODIs and 10 T20Is in national colours, Unadkat has scalped 22 wickets at the international level.