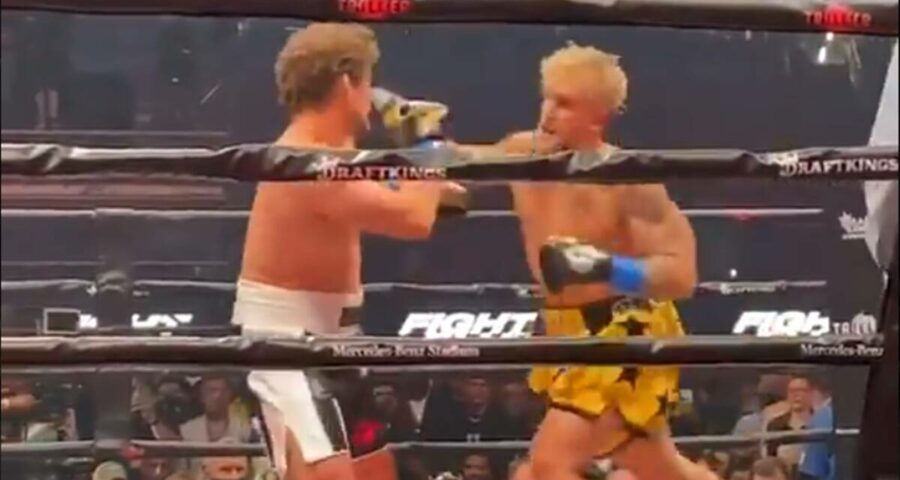 YouTuber's win over MMA fighter faster than it takes insta noodles to boil, raises questions on whether Pro Boxing is turning into a shoddy, spoofy spectacle. 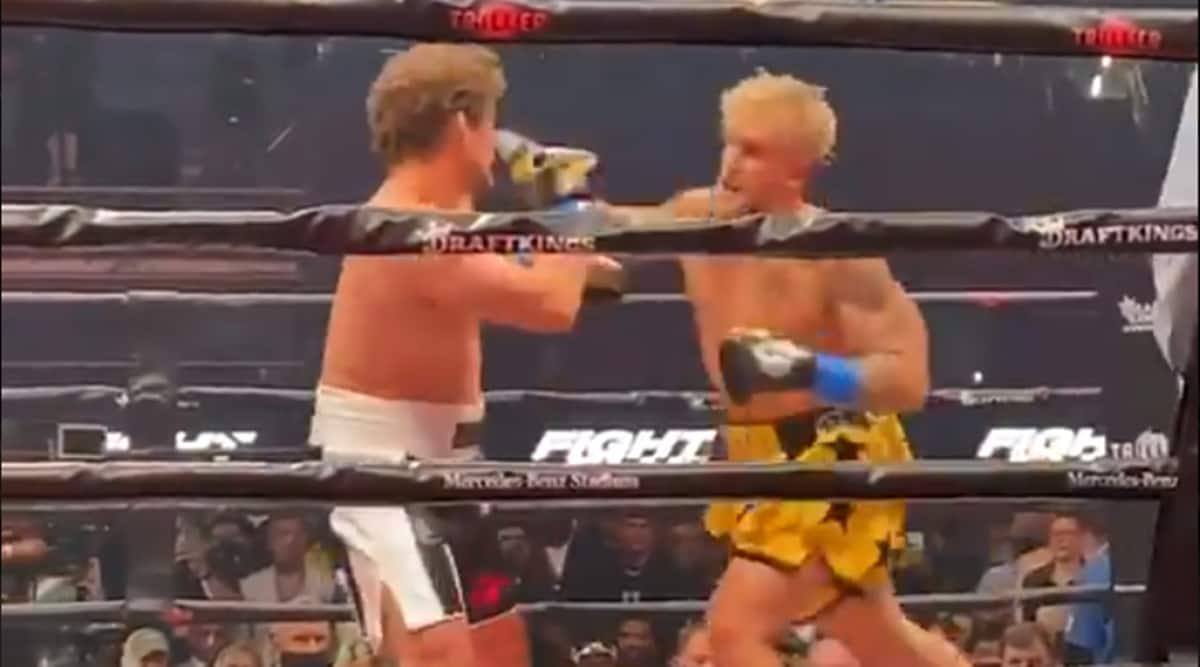 Askren himself was lying lopsided on the canvas under two minutes, the third knockout victim for celebrity boxer Paul. Sent down by a vicious, straight right, Askren stumbled to his feet after the eight-count but the referee decided the 36-year-old couldn’t continue. A couple of minutes later, Askren was seen leaving with his wife, wide smiles on their faces.

Askren could very well be laughing all the way to the bank. Reports suggest that the retired MMA fighter made $500,000 for his boxing debut, and that’s without any pay-per-view shares or fight bonuses. It could be argued that Askren’s performance in and out of the ring was a sharp meta-commentary on the spectacle. A decorated wrestler — two-time NCAA Division I national champion (four-time finalist) and 2008 Olympian — Askren said he was embarrassed in case the youngsters he trains were watching. “I feel so bad for the kids who are watching right now. I feel like an irresponsible mentor,” he told Saturday Night Live cast member Pete Davidson.

On Saturday morning, Askren had tweeted: “People love fist fights. People love circuses. Hope you enjoy tonight.” During the show, he reiterated: “Well don’t say I wasn’t upfront about it.” Minutes before his fight, he retweeted suggestions that one of the announcers — multiple-time world champion Oscar De La Hoya — “is plastered!”

Such suggestions weren’t unwarranted. When the announce team — which featured rapper Snoop Dogg, Davidson among others — weren’t talking about cocktails and “joints”, they were throwing F-bombs faster than any boxer threw punches. Snoop Dogg kept talking about the two million he was going to win if Paul knocks out Askren. Davidson hoped the two fighters “started kissing.”

Social media meanwhile went into overdrive. Some insinuated Askren “took a dive” or “got out” easy, others congratulated him for “making bank” for two minutes’ work. Expect the knockout clips and gifs to keep doing the rounds till Paul fights again.

But can Paul fight? The jury’s still out. Legendary trainer Freddie Roach believed Askren would be the reality check. “Ben is a pro and a good finisher. That comes from experience at an elite level. What has Jake Paul learned from the level of opposition he has faced?” Roach, who has trained world champions such as Manny Pacquiao, Miguel Cotto, Julio Cesar Chávez Jr, had said during fight week.

The sample size is still small, but Paul definitely has power — the 24-year-old has produced three knockouts and six knockdowns over four rounds — and fundamentals (though the first two KOs came against a fellow YouTuber and a former NBA player). Former world title challenger BJ Flores, who has been working with Paul for close to two years, had predicted Askren “might not get out of the first round”.

More importantly, Paul can sell. The fight trended on social media throughout the day. It being sanctioned meant bookmakers and gamblers had a busy day, with odds decidedly favouring Paul. Expect the braggart YouTuber to further louden his act in search of a big name and bigger payday.

Saturday’s event is expected to do big numbers too. Justin Bieber, who skipped the Grammy Awards last month despite four nominations, performed a long set. As did other popular artists such as The Black Keys, Doja Cat, Saweetie, Diplo and Major Lazer. A suitably unhinged, pro-wrestling legend Ric Flair officiated a slapping contest on the undercard.

And fittingly, the weirdest part of the night was the one legitimate contest between actual professional boxers. Former WBA light-welterweight champion Regis Prograis won a technical decision over Ukrainian Ivan Redkach, who fell to the ground and squirmed covering his groin for five minutes.

The preceding right hook from Prograis was adjudged a low blow even though the replays showed the punch was nowhere near the groin, wasn’t below the belt and didn’t even properly land. Prograis saw the replays and went complaining to the announcing booth, where he was comforted by Snoop Dogg. 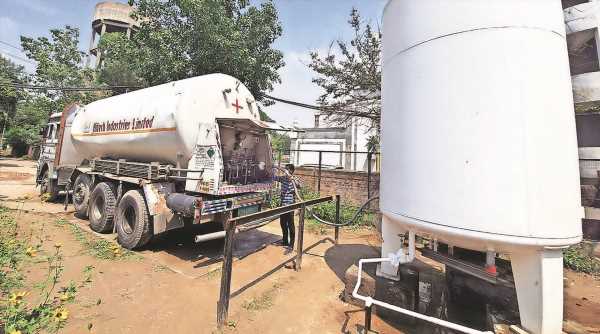 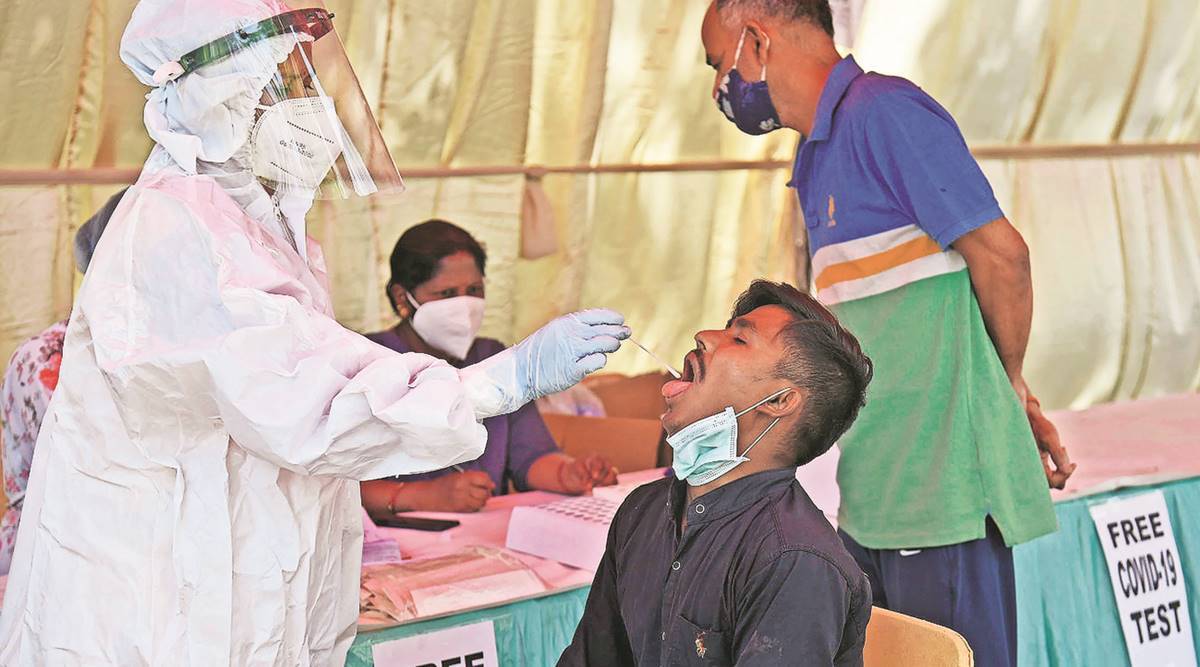