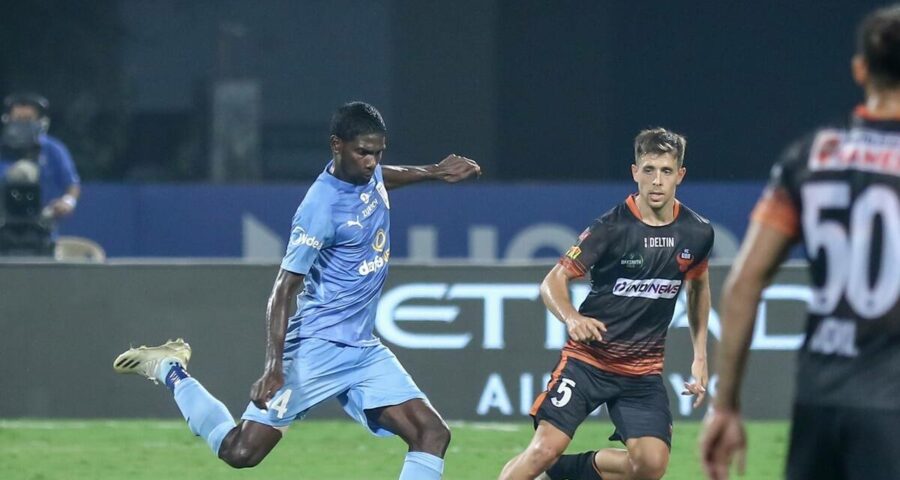 It’s the battle between Mumbai City and Goa that has truly been the one to watch out for. 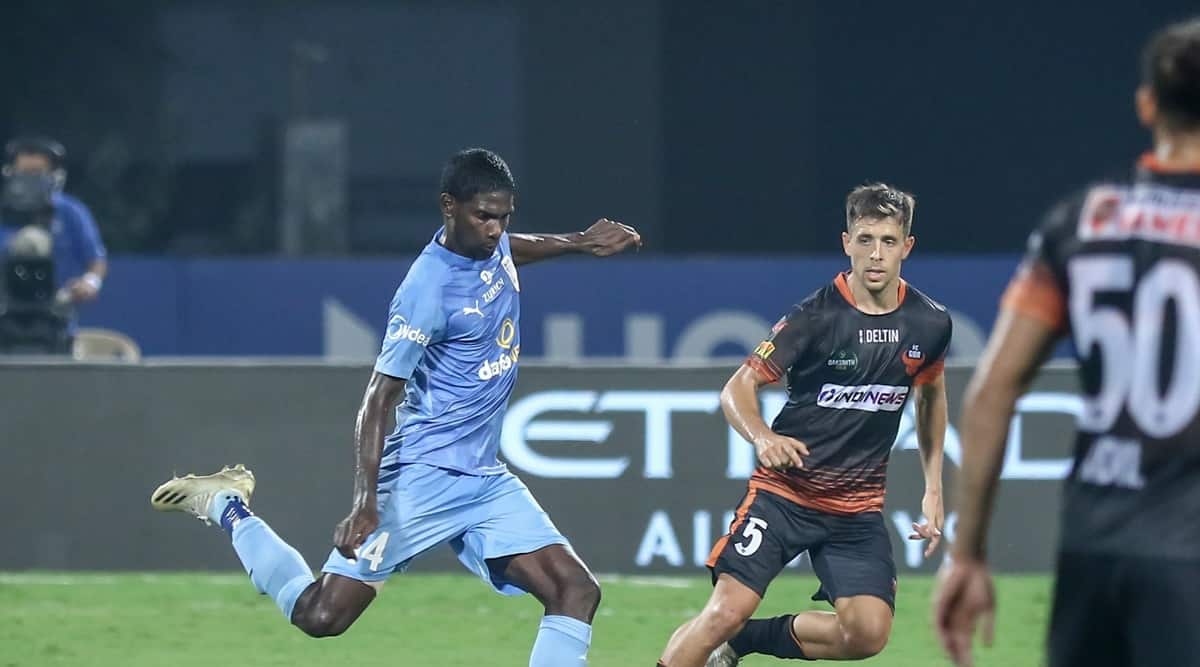 In a season that has seen Kolkata giants ATK Mohun Bagan and SC East Bengal make their entry into the Indian Super League, it’s the battle between Mumbai City and Goa that has truly been the one to watch out for.

On Monday, the two heavyweights met for the second time this season. Goa, down by two goals at one point clawed their way back into the match and equalised at 2-2. And then in the 90th minute, Rowllin Borges scored for Mumbai City.

In their previous encounter, a late goal sunk Goa in what would be a tense, technical encounter. The match on Monday ended up being on similar lines – the result, not so much. Ishan Pandita, fresh of a return from Spain, scored a header six minutes into injury time to level the game at 3-3 – a much more accurate representation of the level of both teams.

The two matches that both have played against each other have easily been the best matches in the league this season. While other teams in the ISL have the ability to produce quality football in starts and stops, Mumbai and Goa both have Spaniards who set their teams up to play with the ball at all times and to win it back as soon as its lost. In that particular battle, it was Goa and their 64 percent possession that won. But Mumbai had the individual talent to paper over those cracks. That, and a section of their Indian players who have thrived in the system employed by their coach Sergio Lobera.

Indian angle
A goal in the 90th minute to put your team in the lead – especially considering the open opportunity that was squandered mere minutes ago – Borges’ day had finally started to look up before Pandita’s goal. As a defensive midfielder, the Goan playing for Mumbai in his second season, rarely gets the spotlight.

But a look at the numbers shows just how pivotal he has been for Mumbai to stay at the top of the table. The third most passes completed in the league. The second most interceptions made – two lesser than Jamshedpur’s Stephen Eze, who had played two more games. The third most touches made in the league. It’s expected of foreign marquee players in the ISL to put up these numbers but Borges has risen in quality alongside a coach who has put faith in him to play in the middle of a park in a ball-dominant system.

The foreign hand
What’s the solution to moving higher up in the table for Kerala Blasters? Shoot and hope that it goes in. On Thursday, Kerala, 9th out of 11 teams in the league, took 29 shots on goal, with nine of them hitting the target and two of those going into the net. A point was all they received for the barrage of attempts as their opponents, bottom-placed Odisha FC scored two as well. Kerala’s goalscorers Gary Hooper and Jordan Murray combined to take 12 of the 29 shots of their team and came away with a goal each.