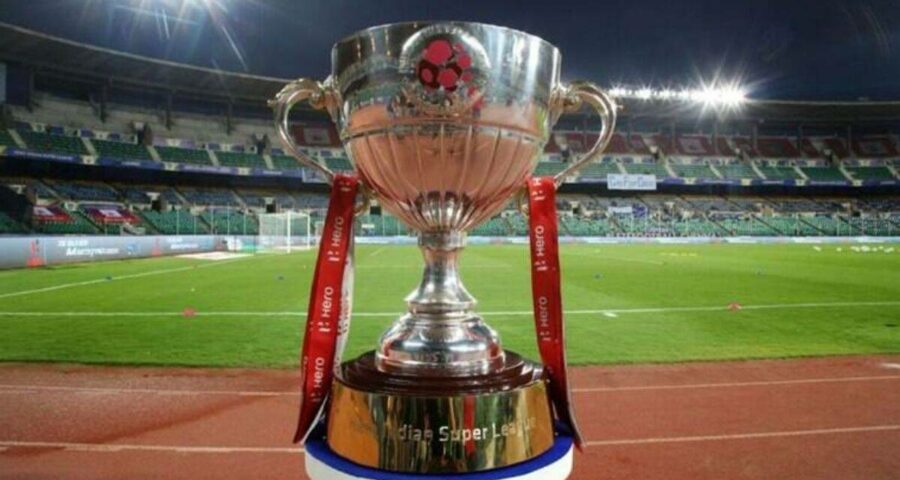 A change in rule this season means less foreign player influence and more opportunities for homebred players to make their mark. 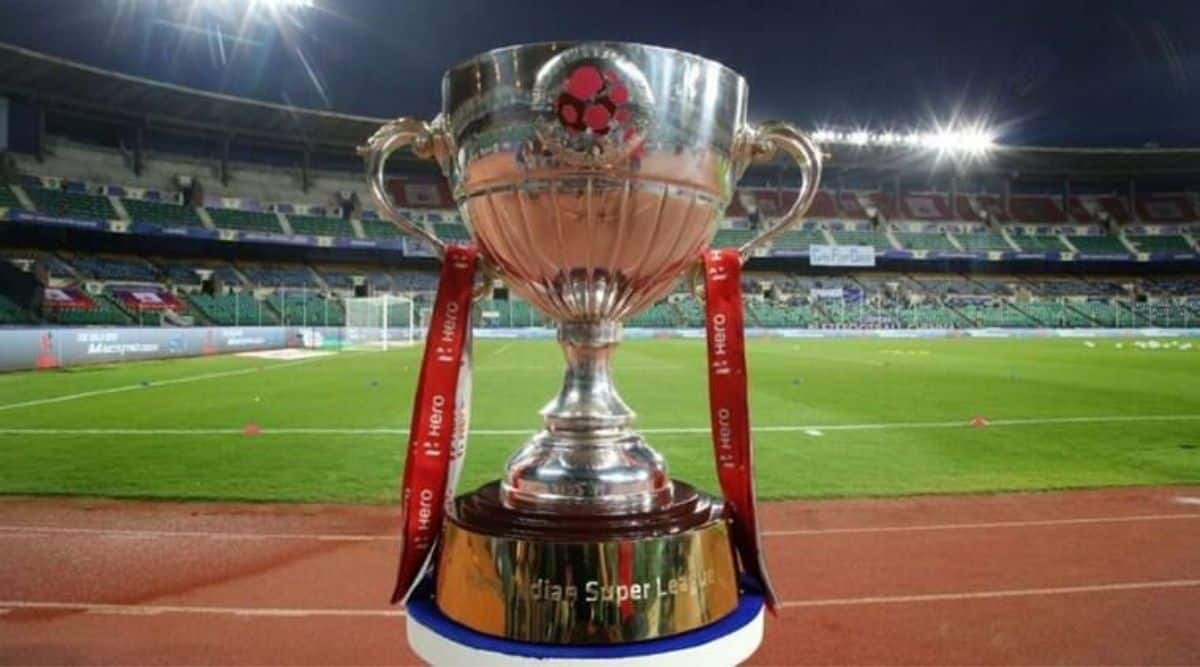 With a simple flick of the boot, the shy, silent workhorse can get the ball to curl and dip viciously to deceive the goalkeepers from his free kicks. As a gifted number 10, the playmaker can create chances out of nothing – the FC Goa midfielder is the Indian Super League’s (ISL) second-highest assist provider of all time.

One of the most creative Indian footballers of this generation, however, isn’t the one for flashy, headline-grabbing statements off the field. But perhaps, it is the urgency of the situation that on the eve of the new ISL season, even Fernandes got candid on what could be the overriding theme this term.

“It’s time for Indian players to step up,” he said. “It’s important now that Indians step up and contribute more to the team.”

The time is ripe for that to happen. For the first time in the ISL, which kicks off on Friday, there will be more Indian players in the outfield compared to their foreign counterparts. This, after the league finally fell in line with an Asian Football Confederation (AFC) rule, which mandates the teams to employ only four foreign players in their starting 11, at least one of them being from Asia.

The 3+1 rule (three foreigners + one Asian player) changes the dynamics of the league in a big way and comes at a crucial time. The national team’s performances have been on the decline in the last couple of years and, according to coach Igor Stimac, one of the reasons is the lack of match time for the Indian players. Straight away, the 3+1 rule opens up 11 spots for Indians.

One of the major criticisms of the ISL over the years is it couldn’t be a platform for homegrown players, which it potentially could have been. As the franchises went on a shopping spree for players with experience of playing in the second divisions of Europe and South America – who undoubtedly raised the standard of the league – Indians, unwittingly, played second fiddle. Most of them got negligible playing time and those who did start were played in wider areas of the pitch, from where it is tough to have a direct influence on the game.

In the beginning, when ISL allowed six foreigners in the playing 11, the central positions were all occupied by them – the two centre-backs, two central midfielders and two forwards. When the number was reduced to five, which was the rule until last season, many teams still preferred two centre-backs and three out of the four players in central areas higher up the pitch were also foreigners.

But now, the managers will have to find the right balance – and soon.

In the I-League, the erstwhile top division where the 3+1 rule has been in existence for long, teams usually adopted a top-heavy approach with one foreign centre-back, one in the midfield, and two up front. Bengaluru FC, who joined the I-League in 2013, departed from this norm. They sacrificed one foreign striker and played with two foreign defenders instead, making them a tough team to score against. Of course, it helped that their main striker was Sunil Chhetri, who is capable of scoring against any opponent.

Not all teams have this luxury though.

The over-reliance on foreign players in the last few years stunted the development of the Indians so much that the country does not have a reliable goalscorer other than Chhetri. And there is also a severe shortage of decent-quality centre-backs, which was apparent when India lost 6-0 to the UAE in a friendly earlier this year. Not to mention the rate at which the goalkeepers were exposed during the SAFF Cup.

With an extra spot opening up in the playing 11 with the reduction of foreigners, there will be more opportunities for Indian players.

“When you want to develop the whole country then it’s a good idea from the federation to reduce the foreign players. Still, foreign players along with foreign coaches and staff are very important for the experience to develop Indian players and football as a whole,” said Bengaluru FC manager Marco Pezzaiuoli.

There is another reason why the introduction of this rule has come at the right time. The core of India’s 2017 U-17 World Cup squad and players from the batch that followed seems to have finally come of age, as evidenced by their encouraging U-23 Asian Cup qualifying campaign.

Bengaluru’s Suresh Wangjam, Apuia and Vikram Pratap Singh of Mumbai City, Chennaiyin’s Rahim Ali, Kerala Blasters’ Rahul KP and FC Goa goalkeeper Dheeraj Moirangthem and midfielder Muhammed Nemil all look ready to take more responsibilities with their club side. The big question is whether the coaches trust these players enough to place them in the spine of the team.

As Fernandes said, it’s time for the players to step up. The spotlight will, at last, be on the Indians in the Super League.