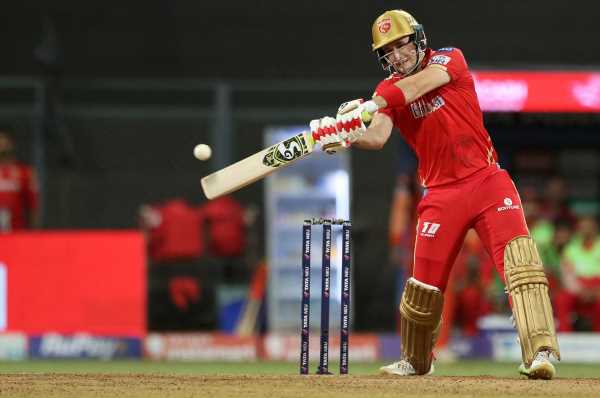 Liam Livingstone was unable to fire Punjab Kings into the IPL 2022 playoffs but the season’s most expensive overseas player is pleased that his performances have at least silenced the critics.

Livingstone, signed by the Punjab Kings for Rs 11.5 crore (US $1.53 million) in February’s auction, tallied 437 runs from 14 matches to put him among the top-six leading scorers this season. His strike rate of 182 was higher than the five ahead of him on that list.

While it was a marked improvement from the 42 runs he managed in five games for Rajasthan Royals in 2021 it was not enough to see Punjab finish higher than sixth.

“I had a few comments after last year’s IPL,” Livingstone said after Punjab wrapped up their season with a win over Sunrisers Hyderabad on Sunday.

“I’m still learning, still developing and hopefully playing in all these different tournaments around the world, it’s all about gaining that experience and try to become a better player.”

“I felt like I have been hitting the ball well all tournament, but got out in some stupid ways at times too early, but it’s the way I have played,” said the all-rounder, who has played three one-dayers and 17 T20 matches for England.

He took six wickets with his clever mix of leg and off-spin bowling and said he also wanted to contribute when fielding.

“The way we play the T20 game is to affect the game in all three facets and I feel I can do that and it’s nice to be backed by the squad like I have been in this environment.”