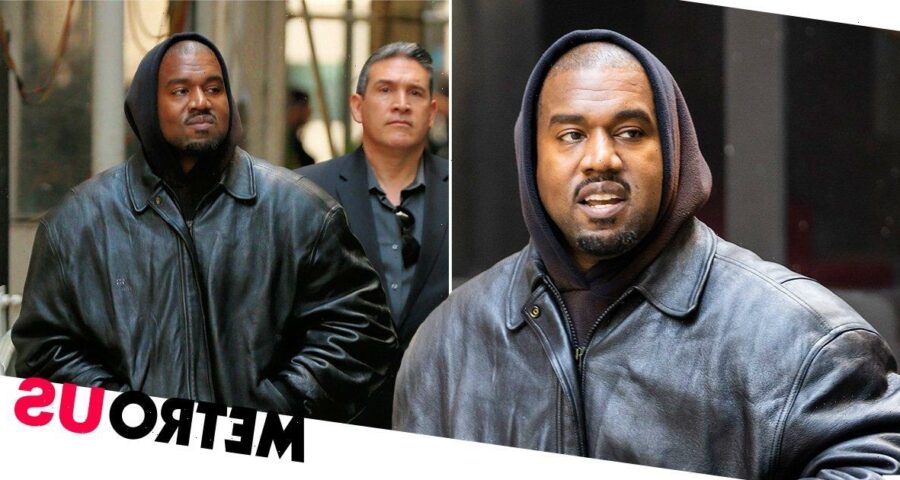 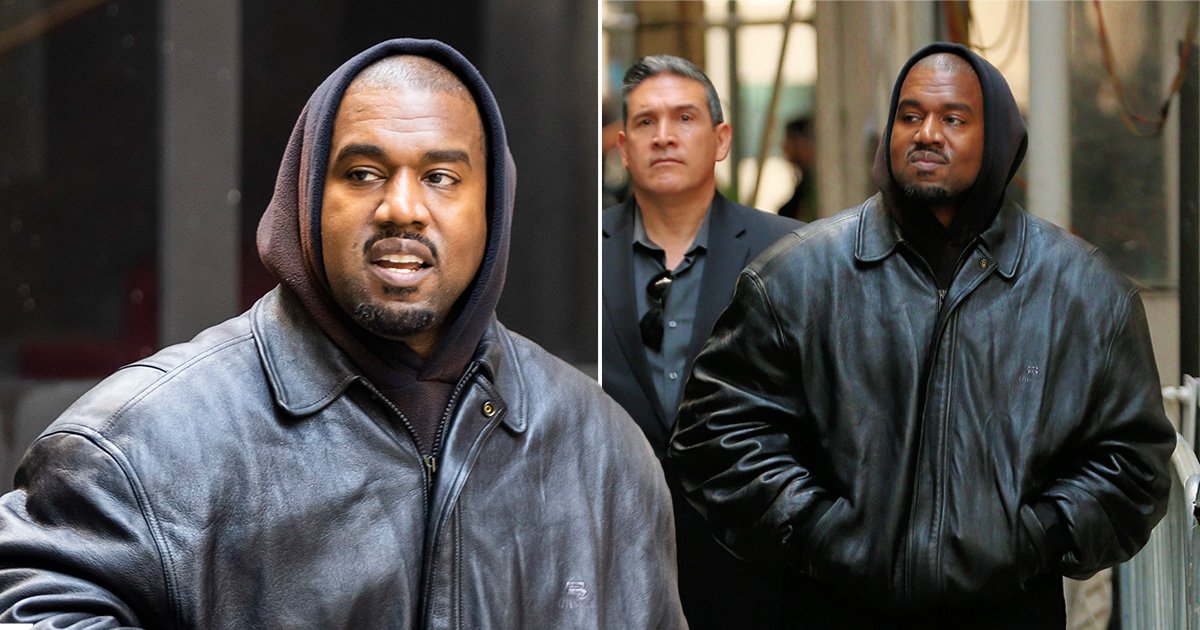 Kanye West looked cool as a cucumber as he arrived at the Balenciaga fashion show on Sunday, hours after his love rival Pete Davidson name-dropped him in a joke.

The All Of The Lights rapper was spotted arriving at Balenciaga’s resort 2023 showcase at the New York Stock Exchange in NYC, where he rubbed shoulders with the likes of Pharrell Williams, Anna Wintour and Chloe Sevigny.

Evidently, he did not receive (or accept) an invite to attend Kourtney Kardashian and Travis Barker’s wedding in Italy, where his four children – North, eight, Saint, six, Chicago, four, and Psalm, three – were with his ex-wife Kim Kardashian.

Regardless, Kanye, 44, seemed to be in good spirits and smiled as he headed inside the venue, donning an all-black outfit including a leather jacket, hoodie, jeans and a pair of oversized rubber boots.

Shortly after arriving in his chauffeur-driven car, the Jesus Walks hitmaker kindly rolled down his window and signed autographs for his adoring fans.

Once inside, the musician was filmed having a chat with Migos star Offset and smiling widely, before posing for a photo with his fellow rapper and Vogue editor Anna Wintour.

Kanye appeared to attend the event solo with his girlfriend Chaney Jones, who recently unveiled a tattoo of his name, nowhere to be seen.

His attendance came hours after Kim’s boyfriend Pete made a joke about him during his final appearance on Saturday Night Live.

Hosting his regular Weekend Update segment on the news desk, Pete immediately addressed the elephant in the room, joking in his opening line: ‘Hello Colin and Che and millions of people only watching to see if I bring up Kanye.’