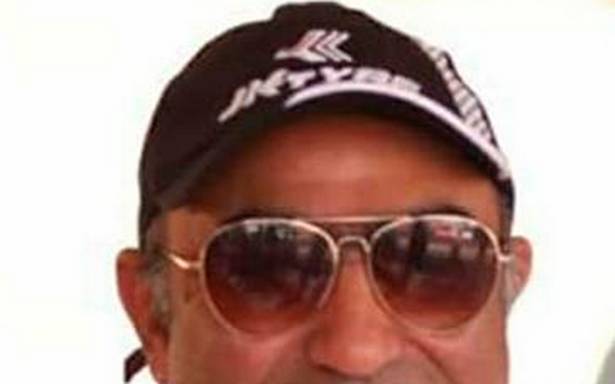 Indian motorsports’ governing body FMSCI has nominated its own president Akbar Ebrahim for the Dronacharya Award besides sending Jehan Daruvala’s name to the government for Arjuna Award after inexplicably ignoring him last year.

Racer turned coach Ebrahim’s name was also recommended for Dronacharya last year but none of FMSCI’s nominations for the national sports awards was short-listed by the government appointed selection panel.

However, Ebrahim was not heading the FMSCI back then and some within the FMSCI feel his name should not have been included in the nominations this time as he is holding office.

"It is ironical isn’t it. Effectively the president only decides on the nominations and he has nominated himself. Two names were discussed initially but the Council decided to send only Ebrahim’s name.

"Last year was fine but his name shoudn’t have been gone this year as he is holding office. As far as Jehan’s nomination is concerned, I am glad it has happened this year as his named should have been there last year itself," a FMSCI official told PTI.

Top rally driver Gaurav Gill is Indian motorsports’ first and only recipient of a national sports award, having got the Arjuna in 2019. His co-driver Musa Sherif has been nominated for the Rajiv Gandhi Khel Ratna but he is highly unlikely to be considered for the country’s highest sporting honour.

Jehan’s name on the other hand should have been sent last year. India’s biggest racing star at the moment, Jehan stands the best chance of getting the award.

"He is one deserving candidate and should be honoured by the government," the FMSCI official added.

The 22-year-old is into his second year in Formula 2 and has multiple podium finishes to his name. He won the sprint race in Bahrain last year and has scored two podiums, a second and third place, this season.

He is also a Red Bull junior driver.

In 2019, Jehan finished third in the Formula 3 Championship, which is another support series to Formula 1.