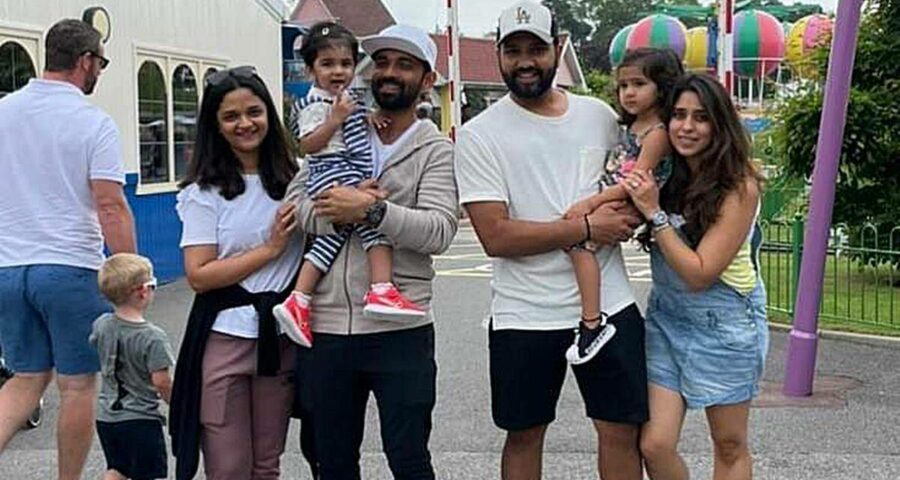 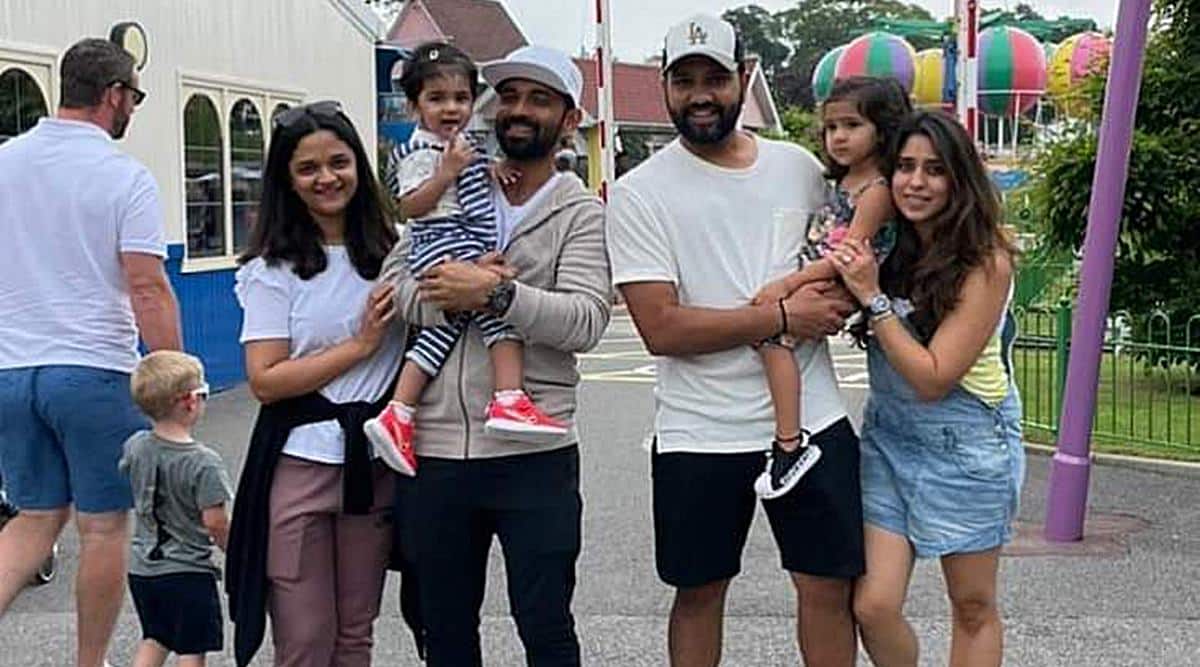 Indian cricketers, who are in the UK for a five-Test series, will continue their 20-day break as of now and few of them will receive their second dose of the COVID-19 vaccine on Wednesday even as England’s ODI team has been forced into isolation after an outbreak of virus in its squad.

While England are struggling with fresh COVID-19 cases, all the Indian players and support staff, who have already received first jab of Covishield, will get their second dose in batches on July 7 and 9, as planned by the BCCI.

“Most of the players are in and around London. All this was planned well in advance. All those who have had Covishield as their first jabs in India are now ready to get their second doses,” a senior BCCI source confirmed the development.

The full vaccination of Indian players has become all the more important after multiple virus cases in the English camp.

The much-anticipated series will begin in Nottingham from August 4.

Three unnamed England players and four support staff members have tested positive for the virus, 48 hours after the conclusion of their ODI series against Sri Lanka.

England were forced to announce a brand new squad under the leadership of Ben Stokes for the upcoming ODI series against Pakistan.

“We are aware of the situation. Obviously, ECB and the local health authorities will provide us with any change in existing health safety protocols and that will be strictly followed,” a senior BCCI official told PTI conditions of anonymity.

“But we haven’t been told anything as of now. The players have not yet been told to cut short their downtime,” he added.

Presently, most of the players are in and around London enjoying time off with their families and partners. A few are in countryside.

Once the players assemble in London, they are expected to be tested again and then allowed to enter the bio-bubble.

England have seen a rise in Delta-3 variant cases in the country.

Not all players in the England first choice squad were fully vaccinated.

“We have been mindful that the emergence of the delta variant, along with our move away from the stringent enforcement of bio-secure environments, could increase the chances of an outbreak,” ECB chief executive Tom Harrison said.

“We made a strategic choice to try to adapt protocols, in order to support the overall wellbeing of our players and management staff who have spent much of the last 14 months living in very restricted conditions.”