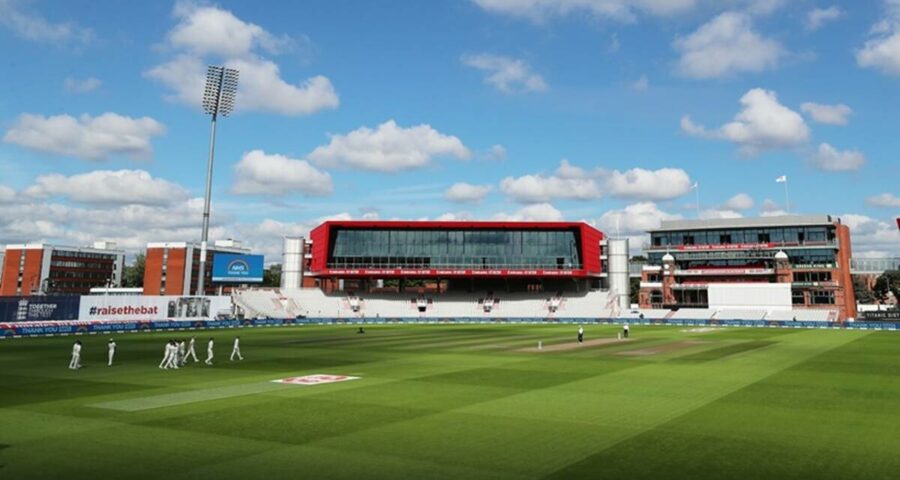 The India vs England 5th Test, scheduled to be hosted by the Old Trafford, is now expected to be played at a later date. 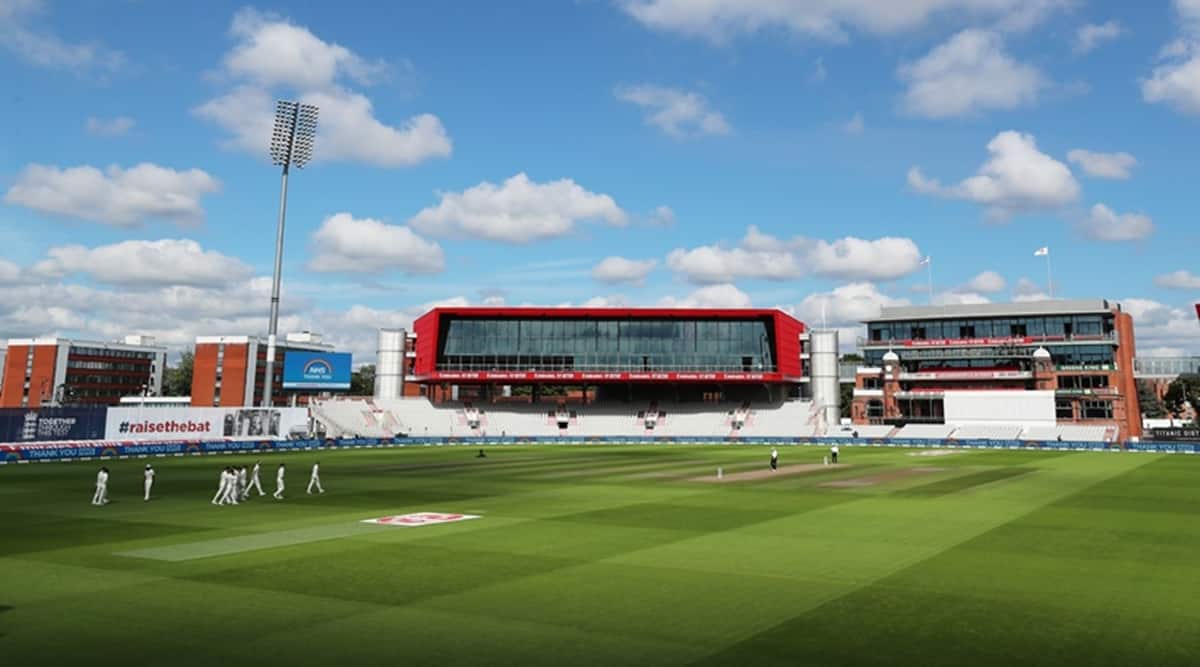 Dinesh Karthik has revealed that the Indian players got the jitters after assistant physio Yogesh Parmar tested positive for COVID-19, making them uncomfortable to play the fifth and final Test against England, which was called off hours before its start on Friday. The game, scheduled to be hosted by the Old Trafford, is now expected to be played at a later date.

Karthik, who is now part of the IPL bubble, had commentated for the first three Tests before he left to join the KKR squad in the UAE.

“I spoke to a few of the guys (Indian players). More often than not, a lot of the players after the fourth Test. This is tiring. Almost all games have gone down the wire, they are tired and they have only one physio right now.

“They had two, but before this one went down along with the chief coach, another couple of the coaches, so they had one physio, so they’ve done a lot of work with that man. And now he tests positive. Now, that is the problem,” Karthik told Sky Sports.

“If it was somebody else, somebody was helping you know in terms of logistics and all that they wouldn’t be this afraid but when this person got it, the physio, I think that’s when they got the jitters a little bit,” he added.

The series wasn’t taking place in a strict bubble but the players were told to stay indoors for the duration of the fifth Test before taking a flight to the UAE and get into another bubble.

“How many bubbles can they do? When they left, when they rather assembled in India they assembled on May 16 it’s four months almost four months. That’s a lot of time already.”

The wicketkeeper batsman said the players understandably had a tough time mentally once the junior physio tested positive and there was no way day one of the series decider would have happened as per schedule.

“So most of them haven’t even slept till 3 o’clock so the Test match happening today was out of question almost. It’s whether they can delay it further, but you have to imagine you have to remember this that there is a good chance that in the RTPCR test three days later, someone could test positive and if he’s in the playing 11, then what happens to that person,” he said.

“Is he going to spread it around? Is he this super spreader for that point of time, that puts every other player in jeopardy, and then they have to stay 10 days in England then what happens to the IPL, which is supposed to start four days after they land in Dubai…

“…So it has so many other questions, it’s not necessary that they’ve tested negative today means that two days later they will test negative again. Even if it is one person who does test positive, then that puts the whole thing into another different dimension,” said Karthik.

He informed that the players have been told to remain in their rooms.

“Yes, they are all in the rooms. They have not moved out since the time they heard about the physio. They”ve all been told to stay in the rooms and not move out. And that’s exactly what they’re doing.”

Asked if the players were fearful about taking the virus to the IPL bubble,” he said: “Absolutely. That is one thing you got to understand, for so long a lot of IPL teams have already come and started quarantined and all of that, the Indian team have not had a major bubble so to say, up until this Test, where they have been told to try not to go out of your rooms even during the game.

“… but now you know, with a positive result for a certain person, it’s completely different but they’ve been informed that you know we are, we are moving from a bubble to a bubble so we have to kind of make bubble in England when we are here.

“So for this last test everybody has been told to stay in the rooms don’t move or try and order room service. Play the Test match and get on with it and let’s get to IPL after that so that’s kind of been the mood so to speak (before the match was called off),” added Karthik.