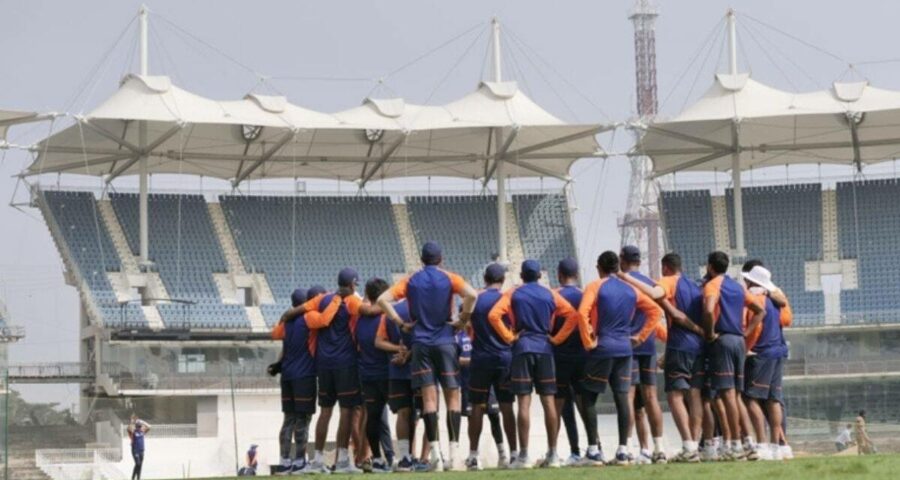 The second Test will also see the Chepauk Stadium's three stands — I, J and K — being opened for spectators for an international match for the first time since 2012. 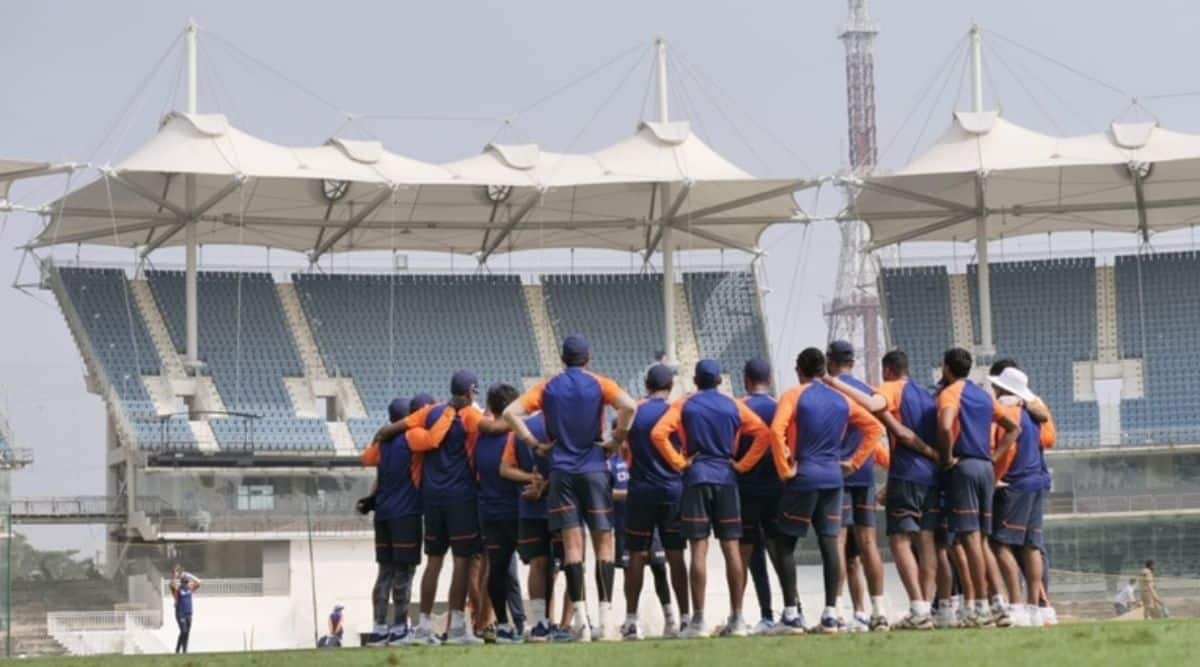 Fans will have to wear face masks and maintain social distancing when they flock to the MA Chidamabaram Stadium for the second Test between India and England, starting from February 13.

The Tamil Nadu Cricket Association on Monday announced the protocols for around 15,000 fans, heading to watch the second Test, which included denial of entry to anyone who shows symptoms of COVID-19.

The game will mark the return of spectators for an international match in India after COVID-19 outbreak forced a complete shutdown of sporting activity in March last year. The first Test is being played without spectators.

“Conditions to be adhered by the spectators during the 2nd Test Match at MAC Stadium. Face mask, covering mouth and nose, is mandatory for entry into the stadium and maintain social distancing within the stadium premises at all times,” TNCA said in a media release.

“Persons showing any symptoms of COVID 19 like fever, cough, cold etc will be denied entry into the stadium,” it added.

The authorities have also cautioned fans to refrain from indulging in racist behaviour, adding that strict action will be taken against anyone flouting the rules. During the recent tour of Australia, some of the India players were racially abused, which has also been confirmed by Cricket Australia.

“Spectators are cautioned not to indulge or display anti-racist, religious or political activities, foul/abusive/unruly language inside the stadium, that could disturb the game and such persons will be dealt with in accordance to law.

“Strict disciplinary action will be initiated by authorities against all persons violating covid & security protocols.”

Items such as binoculars, speakers, musical instrument have been prohibited.

The media, which was barred entry for the series-opening Test, will also be allowed to cover the second fixture.

The second Test will also see the stadium’s three stands — I, J and K — being opened for spectators for an international match for the first time since 2012.

The three stands were sealed after the 2011 World Cup owing to various issues, depriving the city of the opportunity to host matches at various events, including the World T20 in 2016 and the IPL final in 2019.

An exception was made when the stands were opened for an ODI between India and Pakistan in 2012.