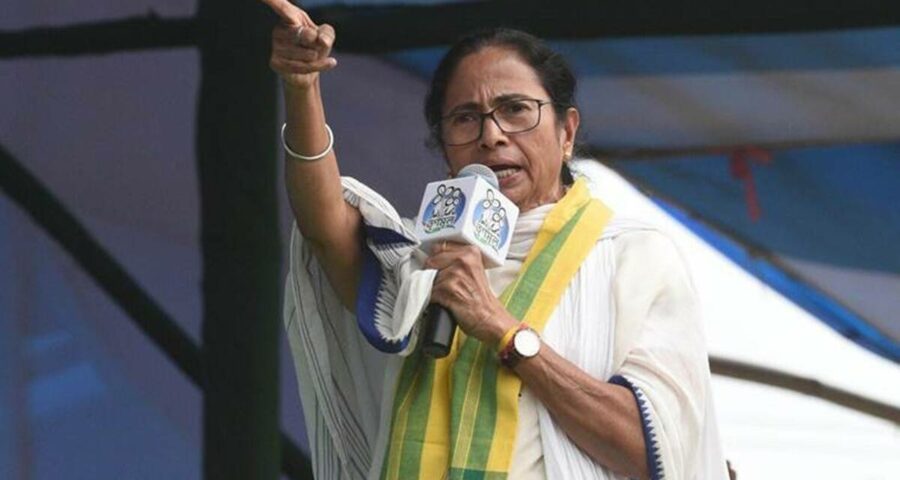 After saying no to PM Kisan Samman Nidhi scheme for more than a year, the West Bengal chief minister had last month softened her government's stand and agreed to implement the project in the state. A day after Prime Minister Narendra Modi slammed the TMC dispensation for not implementing central schemes in West Bengal, Chief Minister Mamata Banerjee said on Monday her government has sent names of 2.5 lakh farmers to the Centre for inclusion in PM-Kisan scheme but they were yet to get any benefit. She sought to know why the Union government has yet not disbursed any cash benefit to these eligible beneficiaries under the PM Kisan Samman Nidhi Yojna.

Speaking in the legislative assembly, Banerjee said the state government had received a list of six lakh applicants from the centre for verification for inclusion in the programme, out of which 2.5 lakh names have been sent to them for financial assistance under the central welfare programme.

After saying no to PM Kisan Samman Nidhi scheme for more than a year, the West Bengal chief minister had last month softened her government’s stand and agreed to implement the project in the state. She had rebuffed the key central government farmers programme launched on February 24, 2019, opposing direct cash benefit and instead insisted to route the funds through the state government for disbursal among the farmers.

The BJP leaders have mocked Banerjee’s change of heart to her fear of loosing farmers votes in the upcoming state elections.

In the backdrop of ongoing farm agitation against the three new agri laws, the famers issue is emerging as a dominant narrative in the Bengal polls expected to take place in April-May this year.

Banerjee was responding to questions raised by the members of the assembly during a debate on a vote-on-account that she had presented on February 5. With the state elections round the corner, Banerjee had presented a vote-on-account for Rs 2.99 lakh crore in the assembly and made a slew of announcements, including a hike in the annual aid of farmers.

The chief minister has increased the annual financial assistance, under the state government’s ‘Krishak Bandhu’ scheme to Rs 6,000 from Rs 5,000 keeping in mind the interest of farmers. She said that benefits of the central scheme should also be made available to the sharecroppers, along with support provided by the state to all cultivators, irrespective of their landholdings.

Under the PM Kisan scheme, Rs 6,000 per year in three equal instalments is provided to small and marginal farmer families having a combined landholding of up to two hectares.

Addressing a rally in Haldia on Sunday, the prime minister had assailed the state government for not implementing central schemes like Ayushman Bharat and PM Kisan Samman Nidhi. He had asserted that once the BJP forms its government in the state, it will take steps to implement all such stalled programmes at the very first cabinet meeting.

Banerjee also said that her government would float 19 industrial projects in the state, entailing an investment of Rs 72,200 crore, and create 3.29 lakh employment opportunities. 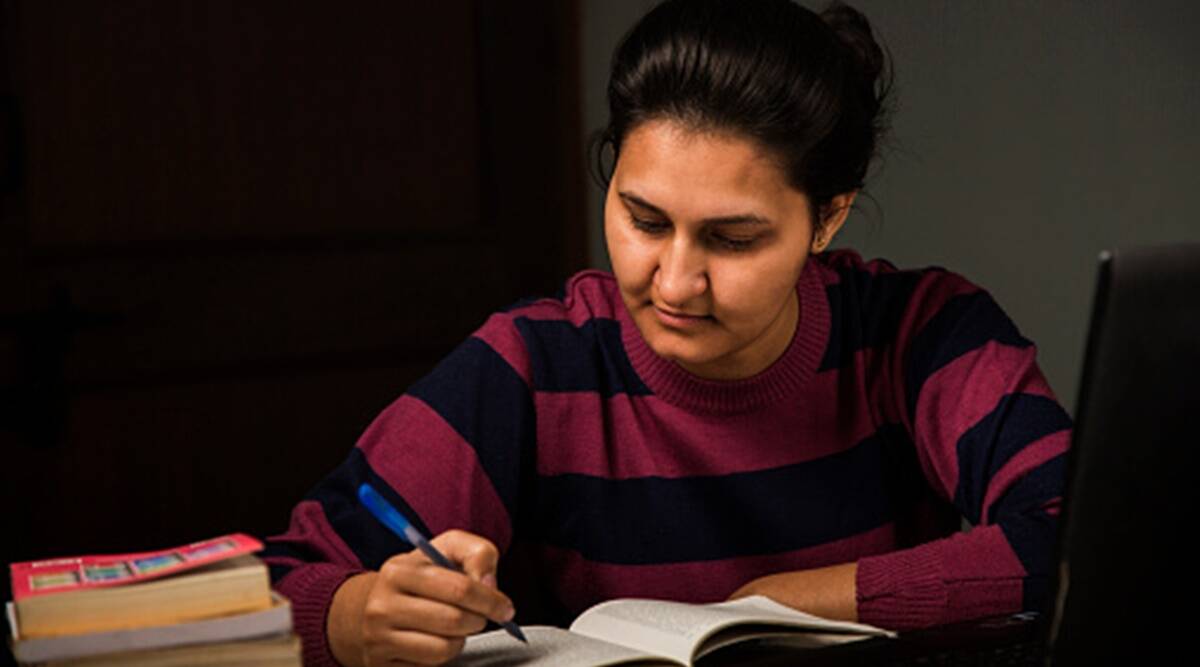 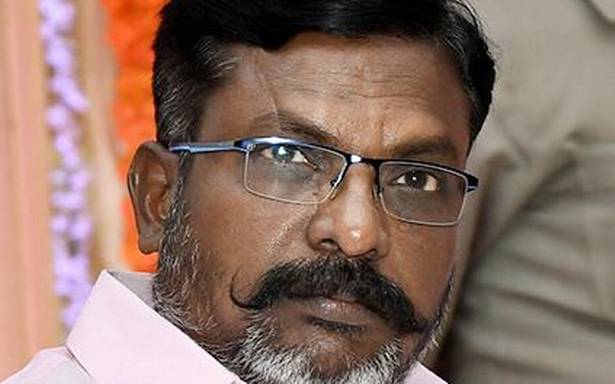