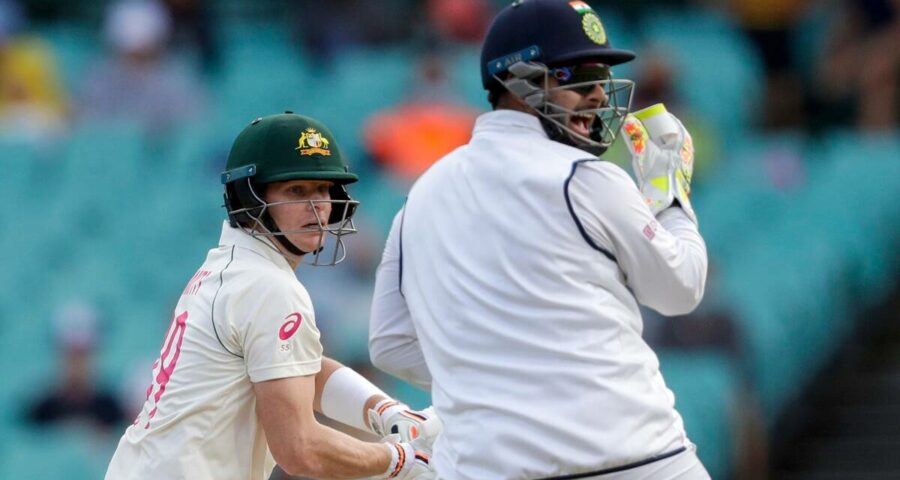 Since 2018, no other wicketkeeper has dropped as many catches (13) as Rishabh Pant in Tests. 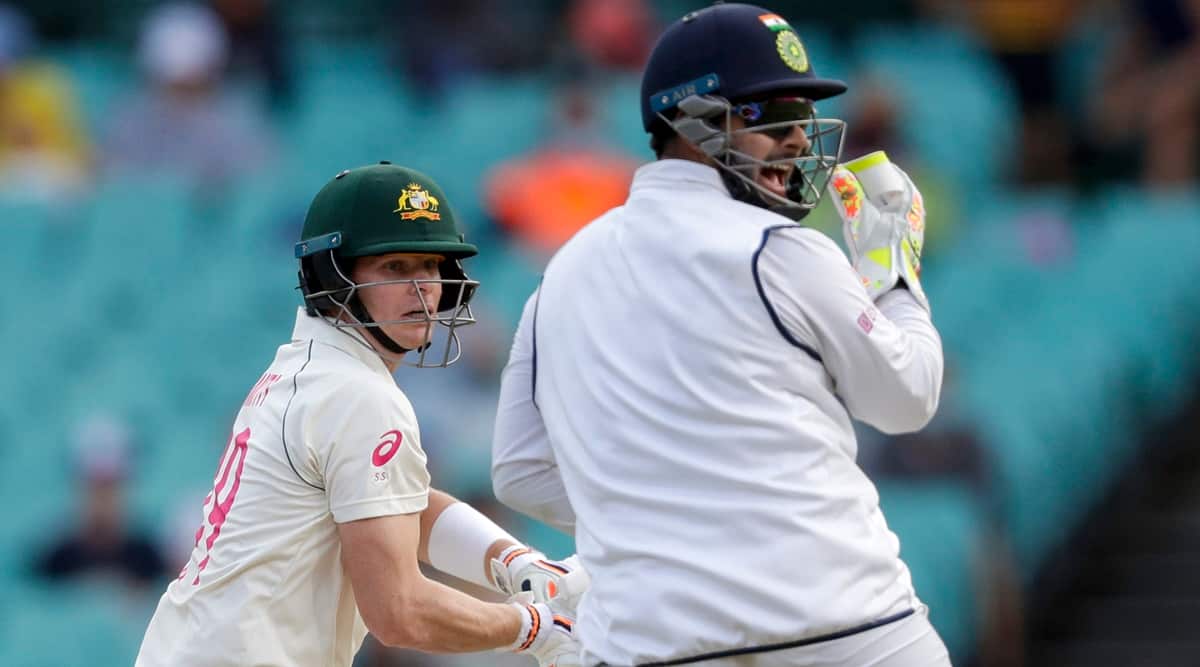 Since 2018, no other wicketkeeper has dropped as many catches (13) as Rishabh Pant in Tests. On a day when he dropped two to reprieve Will Pucovski, Sadanand Vishwanath, one of India’s best wicketkeepers, has identified a few core areas – footwork and hands – where Pant can improve to become a better gloveman.

In his first drop, when Pucovski poked at a delivery from R Ashwin when he was on 26, Pant was up far too early and didn’t rise with the ball. Something that he often does while standing up to spinners.

“Lot of his problems are down to his footwork,” says Vishwanath, one of India’s stars in the mid-80’s. “Sometimes, he is up too quickly. Sometimes he is slow. As far as possible, it’s good to rise with the ball. There is a fine line. You don’t want to jerk up, shoot up too quickly. You also don’t want to rise too slowly.

“Both those movements will affect your hands’ position. For the hands to be at the right place at the right time, footwork is important. Else, you can be grabbing at the ball. Or find it often hitting the edges of fingers/gloves and falling off. Or you are closing your hands too quickly as you try grabbing it.”

Sometimes, commentators talk about hard hands. Vishwanath, one of the key factors in India winning the 1985 World Championship of Cricket in Australia, agrees about the importance of soft hands but feels it’s also tied to the footwork. “The commentators generally focus a bit too much on hands and they might be right at times as soft hands and a natural feel for the ball are vital. But on many occasions, I have felt Pant’s problem to be with his footwork. For ’keeping, the feet, the hands, the eyes have to be in sync. If the footwork is slow, you try to make up for it by moving too early, which isn’t good in wicketkeeping.

“With good footwork, you will have the confidence to rise with the ball. You won’t get up early or late. And with the footwork to move either side, you give yourself the best possible chance to your hands to be in the right place at the right time, and in the right way – as in you won’t go hard at the ball or be lunging for catches off o seamers or be out of position. The feet affect the hands.”

The second drop when Pucovski was on 32 wasn’t a regulation wicketkeeping chance. Pant had to react to a top edge, turn quickly and run back, but there are other issues that he has had with pacers in the past. Like, his first movement.

“I have seen him wrong-footed. Moving to his left, when the ball’s line should have made him move right. That has made me sit up and notice. The ball might be outside off-stump, but his first move – a decent stride at that – is to his left. That certainly doesn’t help. I can’t say if that’s because he is a left-hander and has a natural preference there. That can only be ascertained after speaking to him and watching his videos a lot more closely. It could just be a wrong assessment of the line of the ball and where he thinks it’s heading. But yes, that’s an area he has to work on. His sideways movement also can be better to get closer to the ball so that he doesn’t have to lunge to gather the ball.”

The good thing is that Vishwanath believes Pant can improve. “He seems to be a good talent, he is young, getting fitter and his ’keeping can improve. If he works hard, trains smartly, he can improve – by smartly, I mean the right drills tailored for his needs.”

A wicketkeeping workshop with Vishwanath might not hurt either. “Oh, I am ready to help anytime!”