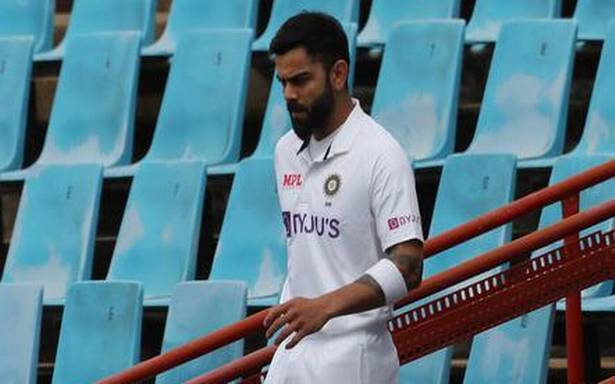 Rahane picked ahead of Shreyas, Vihari

Indian captain Virat Kohli won the toss and opted to bat in overcast conditions against South Africa in the opening Test of the three-match series here on Sunday.

India have gone in with three front-line pacers in Mohammed Siraj, Mohammed Shami, Jasprit Bumrah and all-rounder Shardul Thakur, with Ravichandran Ashwin being the lone spinner.

In the middle-order, both Cheteshwar Pujara and Ajinkya Rahane have been picked in the side.

Left-arm pacer Marco Jansen is making his Test debut for South Africa, Wiaan Mulder is playing as an all-rounder, with Keshav Maharaj being the team’s only spinner.