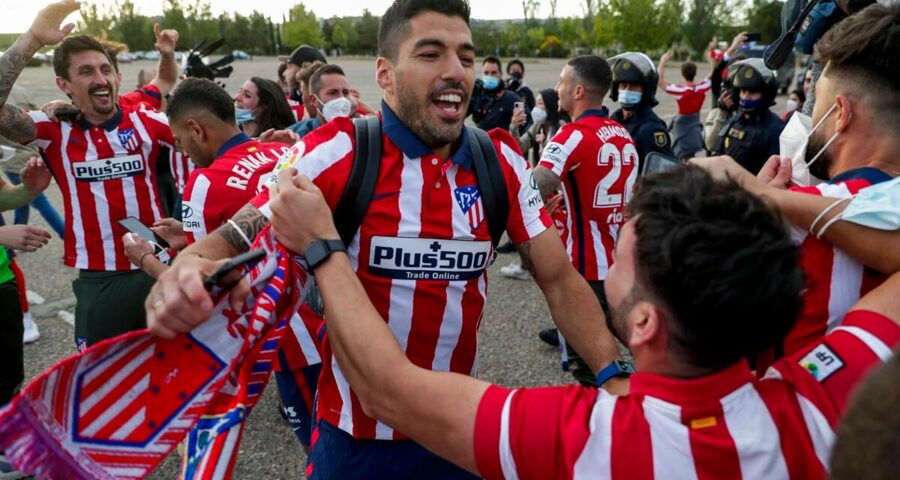 When Barcelona sold striker Luis Suarez on the cheap to Atletico Madrid in September it gave Diego Simeone the missing piece he needed to forge a champion. 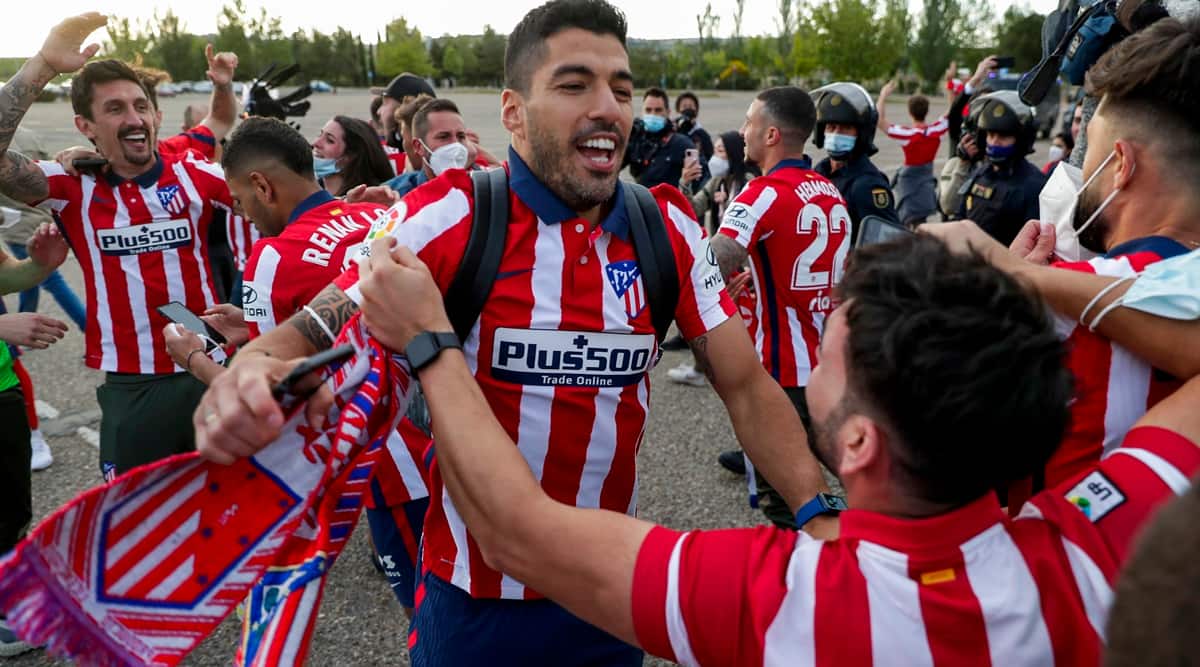 Practically handed a world-class scorer by one of its top rivals, Atletico Madrid rode the goals of Luis Suarez burning to prove his former team wrong and the competitive all-for-one spirit preached by Diego Simeone to the Spanish league title.

Here’s how Atletico beat out Real Madrid and Barcelona for its first Liga crown in seven years:

With Barcelona sunk in mounting debt and coming off a season without a title, the club in September told Suarez _ its third all-time leading scorer no less _ that he needed to find a new home.

After a move to Italy fell through, Barcelona stunned its fans by selling Suarez on the cheap to Atletico to shed his salary. The transfer fee that with add-ons could only reach 6 million euros ($7 million) was a ludicrously small sum for a player who had netted 21 goals for Barcelona in the previous season.

The deal proved to be a boon for Simeone. Finally, he had a ruthless finisher in Suarez who, at age 34, has lost quickness but maintains his killer instinct when the ball reaches him anywhere near the net. The Uruguay striker scored 21 goals for his new club and gave it an intimidating point of attack that also opened up space for his teammates.

That included winners by Suarez in both of Atletico’s final two matches of the season where it was trailing. Suarez’s 88th-minute strike completed a 2-1 comeback win over Osasuna in the second-to-last round to keep Atletico in front of Madrid. And none was bigger than his second-half goal to complete the come-from-behind victory against Valladolid.

After the win at Valladolid, Suarez was overcome by an outpouring of emotion that brought together the joy of victory and the satisfaction of having made Barcelona regret his exit. After embracing his teammates and coaches, Suarez sat on the turf and made a video call, apparently to his wife and children, where he openly wept.

“This has been a hard season for the situation I had to go through, starting the season the way it did, being disrespected (by Barcelona) and having Atletico open its doors to me,” Suarez said, speaking through his tears after the final whistle. “I will always be thankful to this great club for that. I have been in soccer for many years and I think this has been the most difficult year for me.”

THE MAN IN BLACK

Simeone’s staying power, his ability to continue to engage his players and keep their faith intact after almost a decade in charge of the club, is what separates the Argentine from the overwhelming majority of his coaching brethren.

Since taking over the club in January 2012, he has never wavered from his mantra of going forward “game by game,“ a message that never lets his players grow complacent or lose their focus on the match at hand. Nor has Simeone ever been shamed by rivals who criticize his no frills, defense-first playing style. While the Wanda Metropolitano Stadium was silent without fans because of the pandemic, Simeone was still a force as he stalked the touchline in his all-black coat and tie.

But that does not mean that Simeone is completely set in his ways. After years of preferring a 4-4-2 formation, Simeone deployed a 3-5-2 this season to use a three-man backline. The centerback trio of Stefan Savic, Filipe Augusto and Mario Hermoso allowed wing backs Renan Lodi and Kieran Trippier push forward and help Koke Resureccion’s midfield. Zinedine Zidane and Ronald Koeman also used a three-man defense at Madrid and Barcelona, respectively. The difference was that Atletico did so while not conceding more chances. And when attackers did get free, there was Jan Oblak to stop them. The Slovenia goalkeeper anchored a defense that allowed a league-low 25 goals in 38 games.

Simeone became the most successful coach in his club’s history with his second league title, taking his tally to eight trophies since he transformed Atletico into a winner.

A serious taskmaster day in, day out, Simeone burst into laughter after the final whistle on Saturday and did not lose his huge grin afterward. He embraced his family before jumping onto the team bus as his players celebrated to Queen’s “We Are the Champions.”

Atletico had a great start to the season, equaling a club record in the opening half of the season _ the first 19 rounds _ with 50 points. That allowed the red-and-whites to open up double-digit leads over both Madrid and Barcelona. Then came the letdown, and an advantage that looked insurmountable quickly dwindled to just two points. Atletico dug in and started winning again, while its rivals slipped in their chase. Atletico’s 0-0 draw at Camp Nou earlier this month sunk Barcelona’s chances of overtaking them at the wire.

This was supposed to be Joao Felix’s year to shine, providing youth and playmaking alongside Suarez’s experience. The 21-year-old Portugal forward, however, failed to keep up his promising start to the campaign and fell out of Simeone’s starting 11.

Simeone turned to the less flashy but more effective Marcos Llorente, Angel Correa and Yannick Carrasco to help get the goals.

Following his breakout last season when he scored twice in Anfield to help eliminate Liverpool from the Champions League, Llorente provided Simeone with a versatile player who played as a forward, a midfielder and a wing back. He chipped in with 12 goals. Correa added nine goals, including the equalizer against Valladolid. And when Atletico was stumbling down the stretch, Carrasco, a speedy left-side winger, netted four goals and made four assists down the stretch. 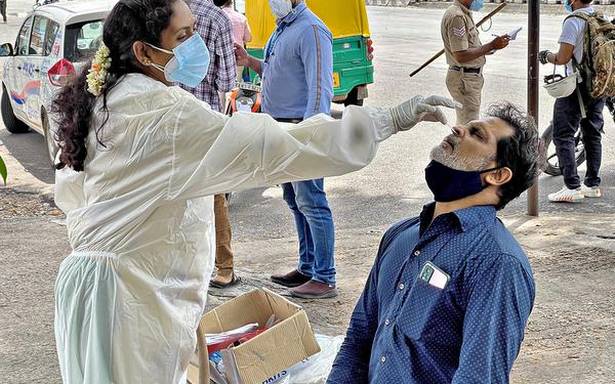