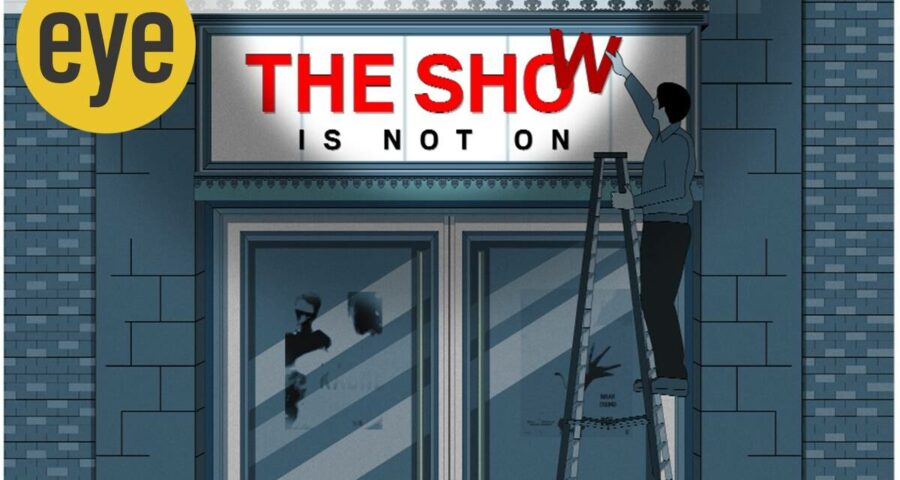 Here's your Sunday special list of stories that are hard to miss out on! 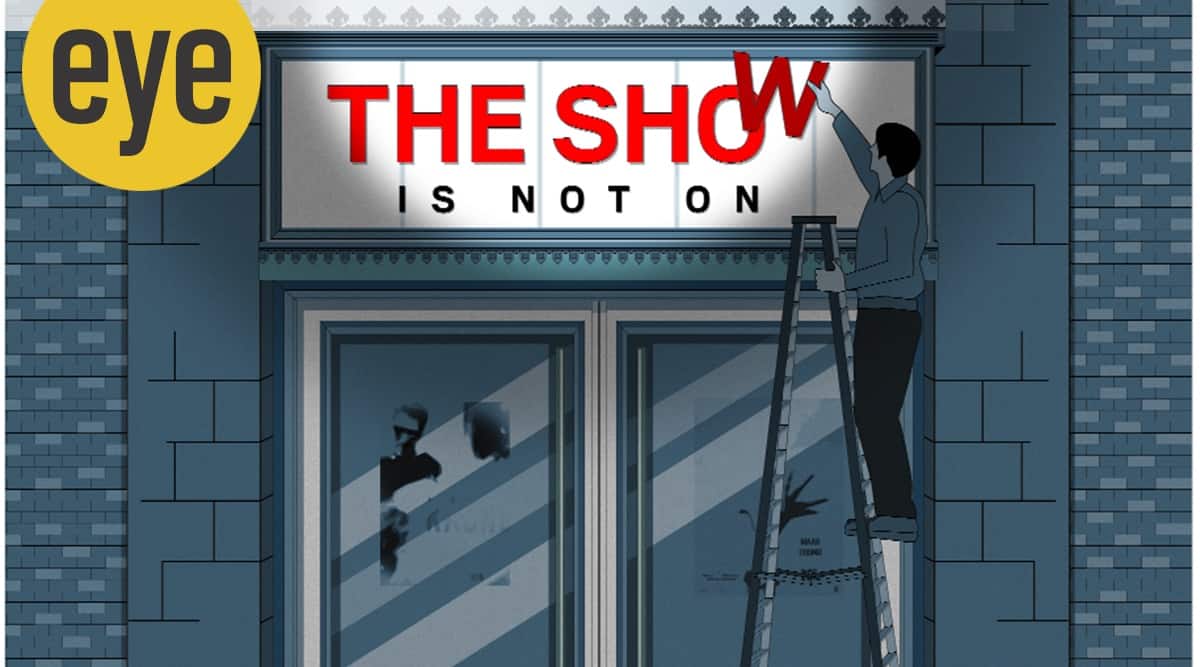 Why the show can’t go on in Bollywood For over four decades, Rukshana Anjum, 57, has worked in the entertainment industry — first as a young junior artiste in Laila Majnu (1976) and Muqaddar Ka Sikandar (1978), and in recent times, in several television serials, including Yeh Rishta Kya Kehlata Hai (ongoing). Nearly six months ago, loss of income and depleting savings made Anjum rent out her house in Patliputra slum in Mumbai’s Jogeshwari West. With her husband Aziz ul Rahman, 57, also a junior artiste, and their two daughters, she shifted to a rented accommodation in Panvel, Navi Mumbai. Their Patliputra house fetches them a monthly rent of Rs 17,000. After Anjum pays Rs 8,500 to her landlord, the balance is used to run their household.

How COVID-19 took my father, my teacher away DAYS BEFORE the second wave began rising in Mumbai, I was in rural Bihar, running from one primary health centre to another, investigating how COVID-19 testing record sheets were riddled with false numbers and fake names. It was clear that this was a warning sign of what lay ahead, as I wrote in my stories. A week ago, that wave took my father away.

More than two decades of reporting, most of them at The Indian Express, has taught me that whatever the story, I need to keep a distance because that’s the only way to do justice to the search for truth. I can’t lose the fact that over the last six weeks, many fathers have lost their children, many children have lost their fathers and that mine is just one story.

We are the Light in this Dark Tunnel I’m done with this! I don’t want this anymore,” a sentiment expressed by 23-year-old Rehaan, who’d lost his brother to COVID-19, echoed what all of us are experiencing as a nation. There’s rage towards the injustice of the losses, the indignity of the deaths that are etched into our memories, and despair at the enormity of the disaster.

How Shashi Tharoor examines the two nationalisms at odds in India today but fails to explain the popularity of a hard, unforgiving ethnocentrism 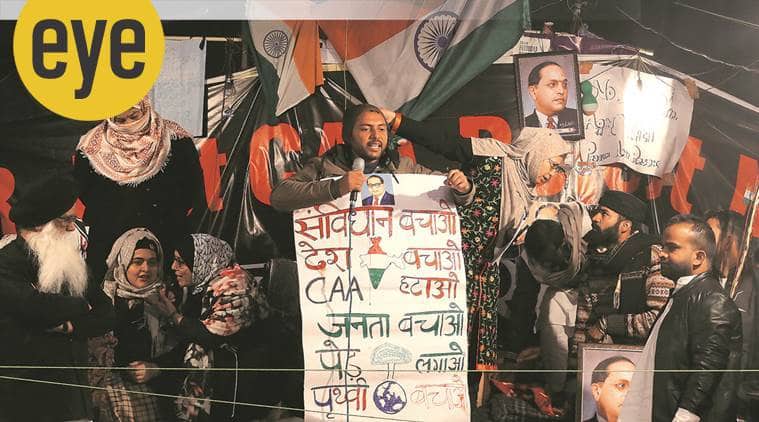 Towards the end of the book, Shashi Tharoor quotes Pratap Bhanu Mehta: “India’s pluralism is a fact, not a solution.” In other words, it should be the starting point for asking questions about nationalism in India today, the spectral paths it is taking, and not the clinching argument. The totalising nationalism of the Modi-BJP government is problematic precisely because it strikes sparks off India’s vast diversities. The search for an understanding of why that political project seems to be succeeding, therefore, must start from the reality of pluralism — we would not have gone very far if our exploration ended with slogans of pluralism, howsoever soaring or well-intentioned. In its sheer volume and width, the Brahmaputra is an Indian river like no other. I still remember the sense of profound awe I felt when I first crossed the river on my way from Guwahati to Siliguri. As the bridge stretched on with no land in sight, the Brahmaputra seemed less river to me, and more ocean.

In The Braided River, journalist Samrat Choudhury takes on the formidable task of documenting the human history of this confounding “waterworld” with the “fresh eyes of an outsider, and something of the knowledge of an insider”. It is a unique, shifting landscape that he traverses, composed of chars and chaporis (river islands and sandbanks), constantly punctuated by the sound of the river devouring the land, its people struggling to keep up with this ceaseless “cycle of creation and destruction”. However, Choudhury doesn’t confine himself to the river itself and often ventures inland to set the larger context for the drama of human life in the Brahmaputra Valley.

‘I’m constantly responding to what’s happening around us — how can one not?’: Poet Sudeep Sen Tell us about the idea behind Anthropocene: Climate Change, Contagion, Consolation (Pippa Rann, the UK/Penguin Random House), your new book of poems that ties together themes of climate change and the pandemic? Has nature always inspired you as a poet?

I have always been deeply fascinated with the natural world and its phenomenon. I have marvelled at how solar and lunar gravitational pulls choreograph the seasonal orchestra — how the wind’s slipstreams dance, the oceans churn, and earth’s tilted rotation creates the vicissitudes of tides. For a while as a youngster, I even wanted to become an oceanographer — so, I could explore the earth’s deepest point in the Mariana Trench, and ride icebergs in the Arctic/Antarctic photographing the colour-blazed magnetic lights of Aurora Borealis/Australis. In early 2020, I was asked by the Calcutta Research Group specialising in migration studies to compile an anthology of media reports and detailed articles on the updating of the National Register of Citizens (NRC) process in Assam to give the country and the world an idea of the unfolding humanitarian tragedy. At the time, there was no book or even a longish paper or monograph on the issue. Abhishek Saha’s No Land’s People fills that void admirably.

How avian therapy can help beat the doom and gloom 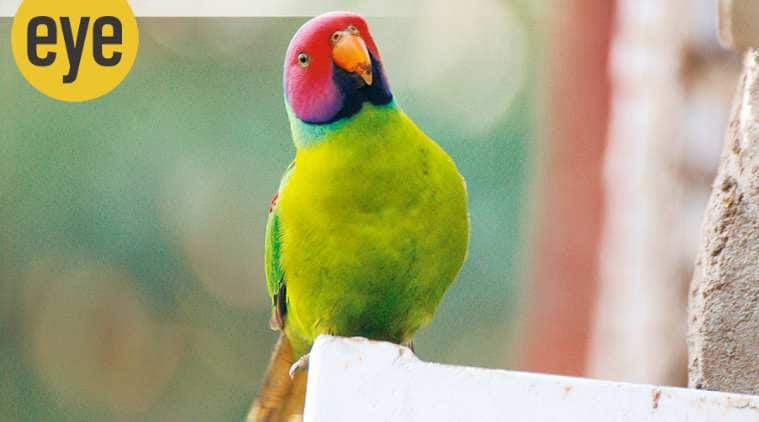 In these grim days, it isn’t a bad idea to stand by the window, in the balcony, up on the terrace, or garden and look at birds. Here are a few common species that make me smile:

A great way to start one’s day is to wish good morning to the brisk, cheerful little red-whiskered bulbuls. A delight to behold, they’ve been waking me up with their mellifluous calls for years now. Lissome, in coffee brown, black, white, adorned with scarlet whiskers on their cheeks, these perky little birds, dressed like decorative palace guards, will gaze at you with cocked heads — their hilarious crests bobbing this way and that.