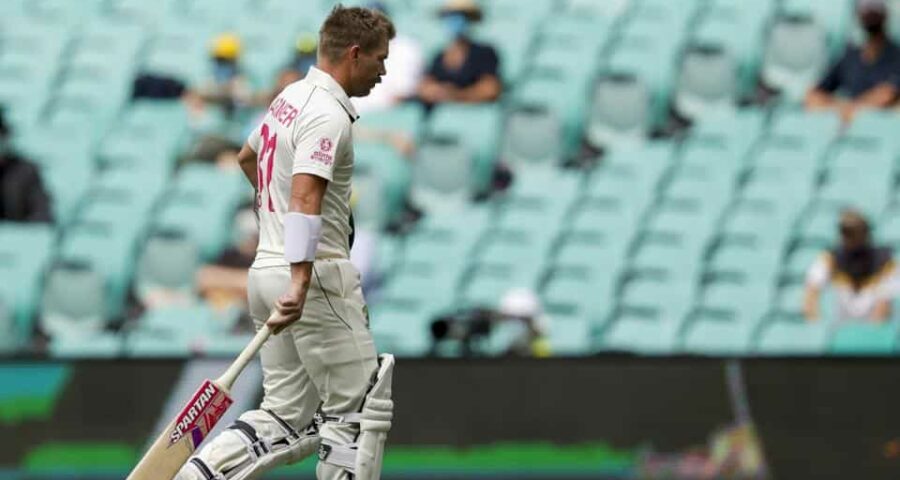 The India-Australia series could not have been set up more perfectly. After losing the first Test in a horrid fashion, and then losing a few key players including skipper Virat Kohli who returned to India for the birth of his first child, the visitors bounced back at MCG under Ajinkya Rahane’s leadership to level the series.

And now, all of a sudden, questions are being raised if Australia can save the series and if the hosts are starting to panic. Steve Smith has not been in good form and India bowlers are breathing fire at the moment.

Former India batsman Gautam Gambhir believes that India have a good chance of winning the series.

“I haven’t seen this kind of Australian batting line-up in my life. So, vulnerability is there. They haven’t played India’s main attack. If Shami, Ishant, and Umesh Yadav were fit then there would have been no reply from the Australians. So, there is a big possibility and chance that we can win this series,” he added.

“It’s a big opportunity and chance for the Indian team to beat Australia in Australia again because I don’t think this kind of vulnerability was ever seen in the hosts’ batting line-up. They are under pressure,” he further said.

Australia lost David Warner early to Mohammed Siraj after they opted to bat first in the third Test against India. When rain forced an early lunch, Australia were at 21 for 1 after 7.1 overs at the Sydney Cricket Ground.