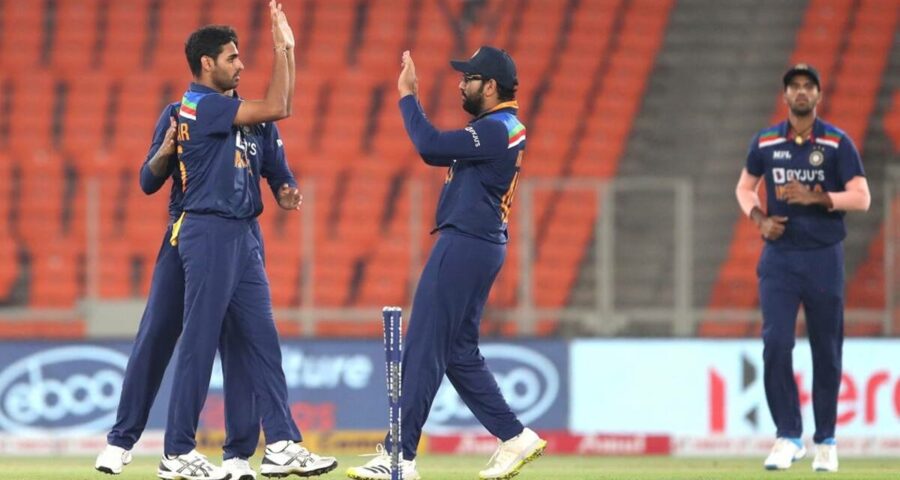 Bhuvneshwar Kumar returned from injury in spectacular fashion in the England series. 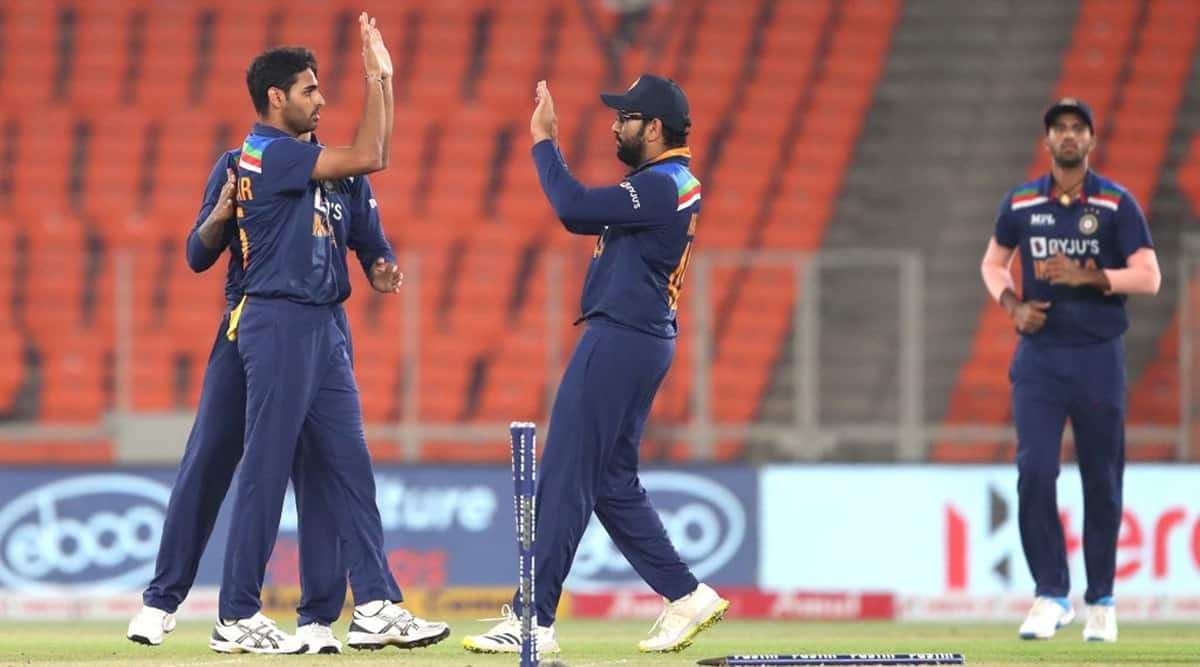 Bhuvneshwar Kumar jumped up nine spots to be 11th in the latest ICC ODI rankings, following his return to the India team after an injury that kept him out for the Australia tour, and the Tests against England. Bhuvneshwar grew in stature in the ODI series, which India won 2-1, with his figures of 3/42 in the final ODI proving to be crucial.

England all-rounder Ben Stokes has advanced four places to 24th scoring 99 off 52 balls in the second ODI and is up to second among all-rounders. Jonny Bairstow has retained seventh place after touching a career-high 796 rating points with his 124 in the same match.

India allrounder Hardik Pandya and wicketkeeper-batsman Rishabh Pant also climbed in rankings. Pandya  jumped up to his career-best 42nd slot, while Pant made it to the top 100.

New Zealand batsman Devon Conway, whose team are playing at home against Bangladesh, has attained a career-best fourth position in the ICC Men’s T20I Player Rankings, thanks to his match-winning knock in the series opener against Bangladesh in Hamilton on Sunday.

Fast bowler Tim Southee has advanced two places to seventh, only one shy of his career-best sixth position attained in February this year.

For the West Indies, all-rounder Jason Holder has moved up three places to eighth among bowlers after a haul of five for 27 in Sri Lanka’s first innings while Kemar Roach is up from 14th to 12th.