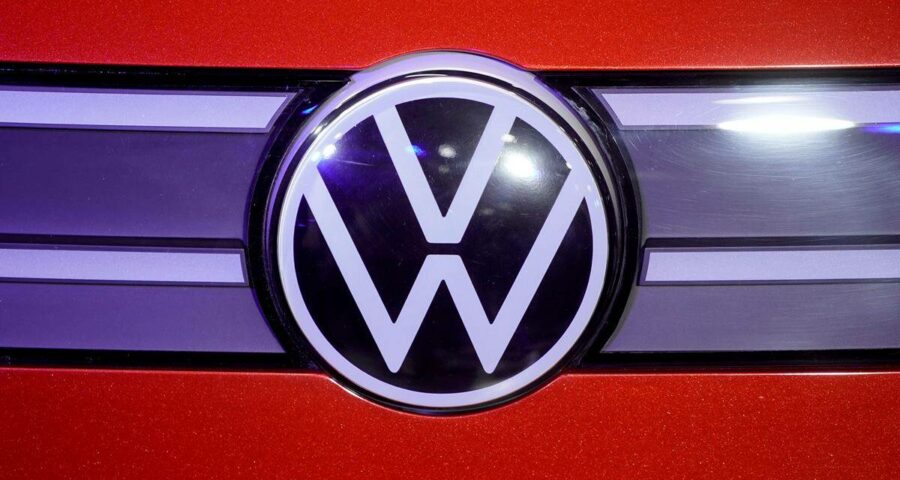 German automaker Volkswagen admitted that the press release stating its rebranding as ‘Voltswagen’ was only a “pre-April Fool’s Day joke”. 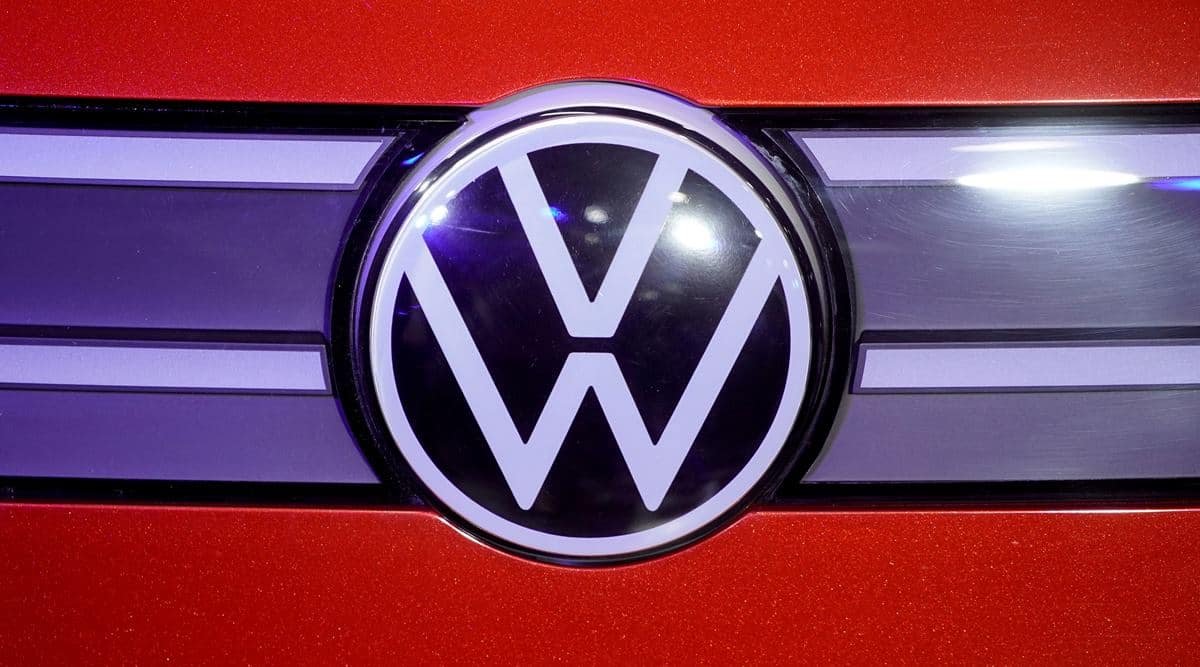 Calling it a “pre-April Fool’s Day joke”, German automaker Volkswagen denied rebranding itself as ‘Voltswagen’ in the US market. Though the news of the name change leaked on Monday, the company confirmed the same to multiple media outlets and reporters the next day.

In a press release sent to the media, Scott Keogh, president and CEO of Volkswagen of America, was quoted as saying, “We might be changing out our K for a T, but what we aren’t changing is this brand’s commitment to making the best-in-class vehicle for drivers and people everywhere.”

There was also media speculation that the move was to restore the company’s image after it took a hit during the 2015 ‘dieselgate’ scandal. The company was accused of lying to the US government on emission tests for its diesel vehicles.

Volkswagen admitted that about 11 mn vehicles were fitted with deceptive software that reduced nitrogen oxide emissions but allowed higher carbon emissions to improve engine performance. The scandal had cost the company $35 billion in fines and civil settlements, and led to the recall of millions in vehicles.

The fake press release could potentially land Volkswagen in trouble with US Securities Regulators as its stock prices rose nearly five per cent on Tuesday following the bogus statement.

In a conversation with The Associated Press, James Cox, a teacher of corporate and securities law at Duke University, said that the Securities and Exchange Commission should take action to prevent misinformation from affecting stock prices.

In 2018, after Tesla CEO Elon Musk falsely claimed that he had secured funding to take the company private, the company’s stock prices drove up. When it was revealed that funding had not been secured, the SEC asked Musk and Tesla to pay a $20 million fine each.

However, Erik Gordon, a professor of business and law at the University of Michigan told The Associated Press that the SEC would be interested if there was evidence that Volkswagen issued the statement to deliberately manipulate stock prices. The SEC is yet to respond.

April Fool’s jokes are a common marketing strategy, Tim Calkins, a clinical professor of marketing at Northwestern University said in a conversation with The Associated Press. However, he added that it is unusual for a company to intentionally mislead reporters and media.