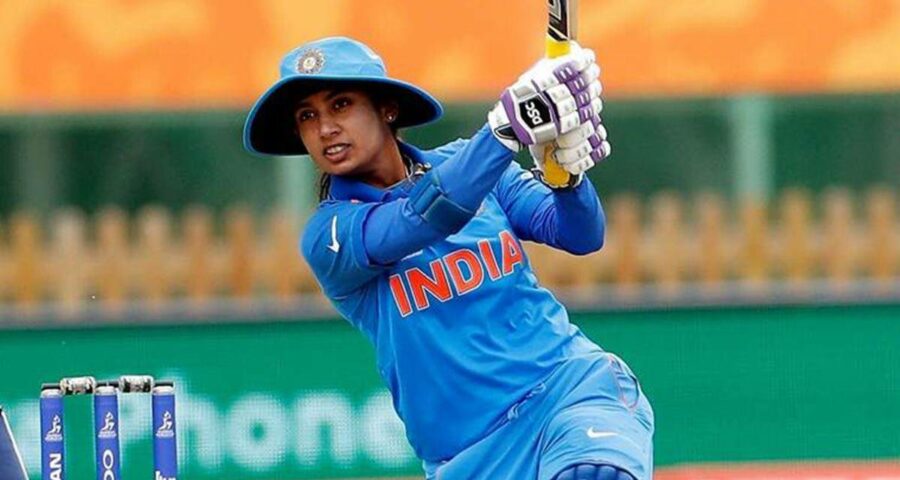 The 38-year-old veteran ODI skipper, who has been playing in the top-flight for more than two decades, is the first Indian woman cricketer and second internationally to reach the milestone. Indian captain Mithali Raj on Friday said she has always looked to evolve and stay relevant in a changing women’s game, an approach that has brought her 10,000 runs across formats in international cricket.

The 38-year-old veteran ODI skipper, who has been playing in the top-flight for more than two decades, is the first Indian woman cricketer and second internationally to reach the milestone.

Mithali achieved the feat with a boundary off Anne Bosch in the 28th over of India’s innings during the third ODI against South Africa here.

“As long as I get an opportunity to bat, it has to be counted and that has given me a lot of experience and exposure to work on my game over the years with the changing standards in women’s game and trying to be relevant in the international circuit,” Mithali said.

The ODI captain said being consistent mattered more to her than individual milestones.

“When you play for this long, you go through different milestones. This being one of it, the key for me has always been consistency and I have always believed in scoring runs each time I go out to bat, whether it is domestic or international cricket,” she said.

South African opener Lizelle Lee single-handedly destroyed India’s chances with a career-best unbeaten 132 as the home team lost by six runs via the Duckworth-Lewis (DLS) method in the rain-marred third ODI of the five-match series.

Asked what she meant by staying relevant in international cricket, Mithali said, “I think being relevant is going with the times, women’s cricket has evolved over the years.

“Teams are scoring 250 and about, you need to tune your game accordingly. I have not really given much of a thought to any of the milestones. One milestone which will truly stand out is if we go on to win the world cup, that will always be very very special.”

About the performance of the spinners, she said there was a need to work on consistency, adding it was not worrisome.

“Well, see what we need to work on is consistency, and it is not worrisome. They will get back to the sort of rhythm they had before the pandemic.

“But yes, clearly when you have a batting track, when you have tracks which are not assisting the spinners, so they have very little (scope), you know trying variations.

The Indian ODI skipper also stressed on having batters who can accelerate in the last 10 overs of an innings.

“Yes we have players like Harman (Harmanpreet Kaur) and Deepti (Sharma) and it is just a matter of few innings that they will come good in those 10 overs,” she added.