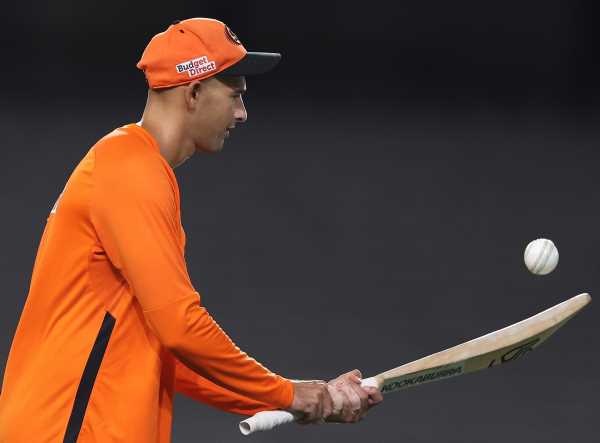 Australia all-rounder Ashton Agar has vowed to overcome self-doubt and focus on the joy of cricket after finding his inspiration in an unusual place – a concert by south London rapper Loyle Carner.

Agar is aiming to return to Test cricket for the first time since September 2017 after the 28-year-old was named in Australia’s squad for the three-Test tour of Pakistan next month.

Agar, who played a key role in Tuesday’s Twenty20 win over Sri Lanka, said rapper Carner’s fearlessness on stage at a Perth concert motivated the Australian to do the same on the cricket field.

“He was owning the stage and it was beautiful. I thought, ‘This is so cool, he just has such great presence,’ and we’re all there to watch him,” Agar told reporters on Wednesday. 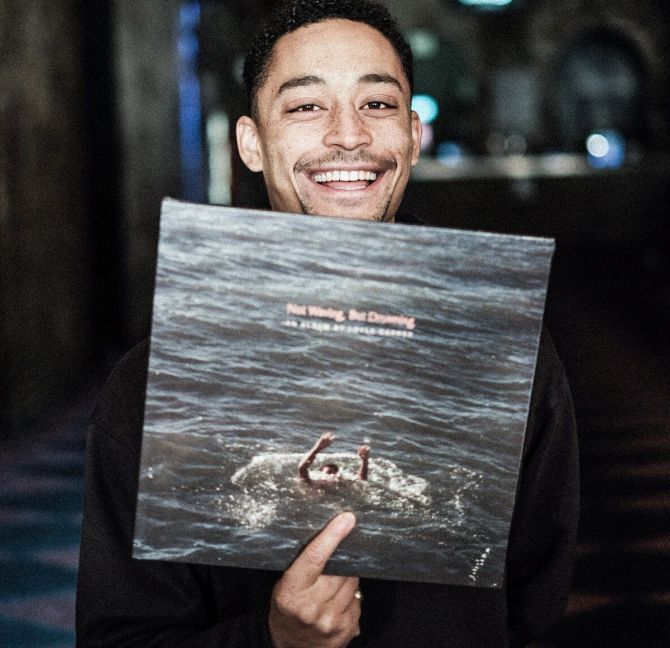 “I was thinking to myself ‘Oh God, I’d love to do that’. But at that moment I kind of realised I actually have the chance to do this all the time – every time I get to play cricket.”

Agar has played four Tests for Australia, scoring 195 runs and picking up nine wickets. He remains confident of redefining his Test career if given a chance during the Pakistan series.

“It’s easier said than done, (but) it’s something you need to practice – being brave and just going for it, and being open to what might happen,” Agar added.

“If I were to take the conservative route and just try to survive in this game I think it would be a bit of a miserable existence. It’s much nicer to try and thrive than survive.”