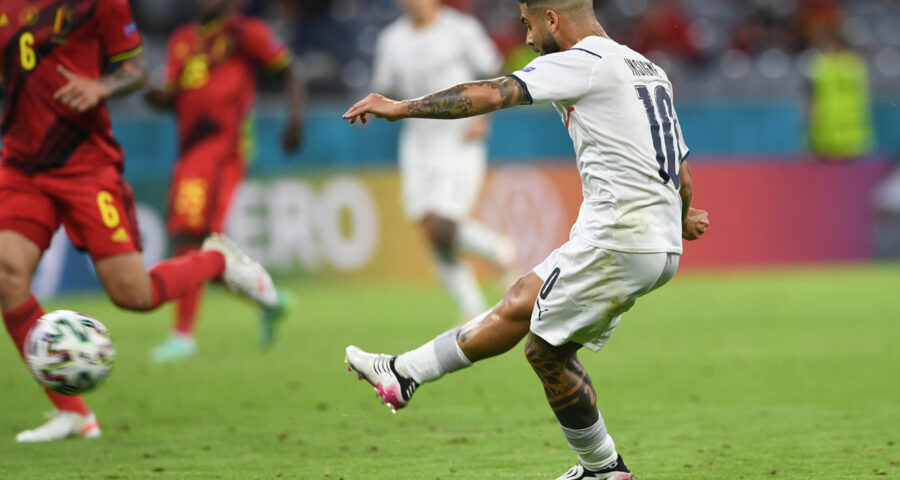 Italy withstood a late onslaught from Belgium, the number one-ranked team in the world, to win their Euro 2020 quarter-final 2-1 and set up a semi-final date with Spain on Friday.

First-half goals from Nicolo Barella and Lorenzo Insigne proved decisive for the Italians, who overcame tremendous pressure from the Belgians after Romelu Lukaku pulled one back in first-half stoppage time. 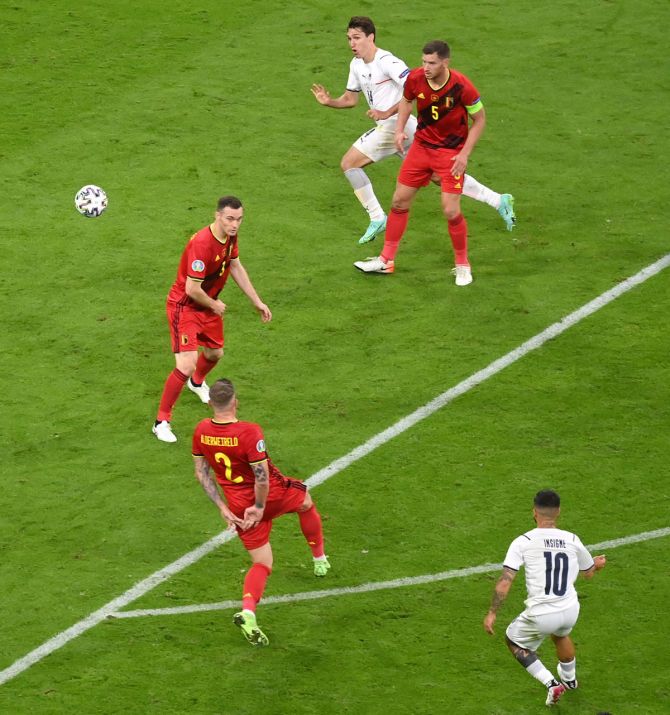 Barella put Italy ahead after holding off two defenders in the box and firing into the bottom corner of the Belgium goal in the 31st minute.

Napoli striker Insigne doubled the lead, making his way from the left flank and dispatching a superb curling strike from 25 yards out into the top corner leaving Belgium goalkeeper Thibaut Courtois watching helplessly. 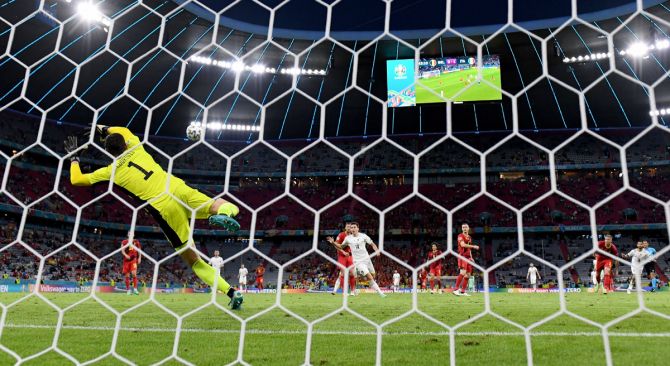 It was a moment of magic from Insigne, who combined with Spinazzola on the left, that fashioned Italy’s second goal.

Both sides had chances to score after the break, but Roberto Mancini’s side held on for a 13th consecutive win to extend their record unbeaten run to 32 games.