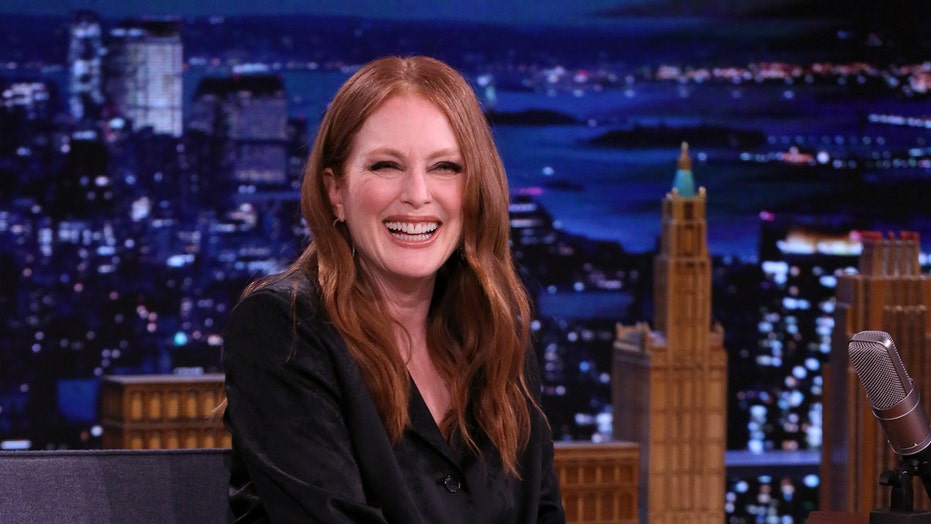 “There’s so much judgment inherent in the term,” Moore, 60, said in As If magazine’s issue 19 cover story.

“Is there an ungraceful way to age? We don’t have an option of course. No one has an option about aging, so it’s not a positive or a negative thing, it just is.”

“It’s part of the human condition, so why are we always talking about it as if it is something that we have control over?” 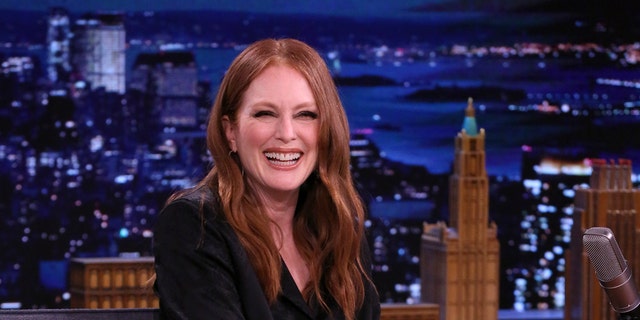 Julianne Moore made it clear she doesn’t like when people say she’s ‘aging gracefully.’

The “Woman in the Window” actress claimed the term is sexist because it’s only used to describe women.

Moore’s Hollywood career took off in the early 1990s. Moore earned Oscar nominations for her roles in “Boogie Nights,” “The End of the Affair,” “Far From Heaven” and “The Hours.”

Moore is also known for her roles in “The Big Lebowski,” “The Kids Are All Right,” “Hannibal” and “Crazy, Stupid, Love.”