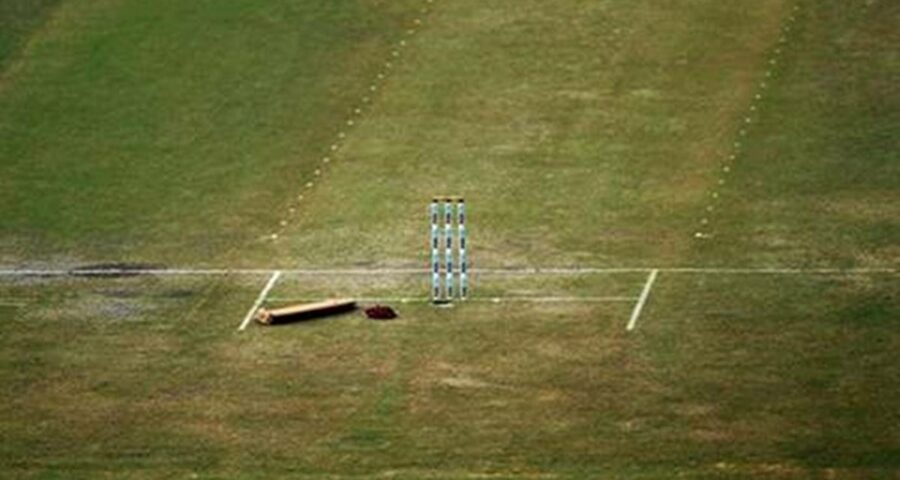 Rajendrasinh Jadeja served as the BCCI's official referee in 53 first-class matches, 18 List A games and 34 T20s.

“Everyone at SCA are deeply saddened on the untimely demise of Rajendrasinh Jadeja, one of the most remarkable yesteryear cricketers of Saurashtra. He left for heavenly abode today early morning fighting a hard battle against COVID-19,” the SCA said in a statement.

Rajendrasinh was one of the finest right-arm medium pacers and a remarkable all-rounder.

He played 50 first-class matches and 11 List A games, taking 134 and 14 wickets respectively.

Rajendrasinh served as the BCCI’s official referee in 53 first-class matches, 18 List A games and 34 T20s.

He also served as selector, coach and team manager of Saurashtra Cricket Association.

Former BCCI and SCA secretary Niranjan Shah said, “Rajendrasinh Jadeja was the man with quality, style, ethics and great cricketing capabilities. His dedication and contribution to cricket shall be remembered forever.”

SCA president Jaydev Shah, too, condoled his demise, saying, “it is an immense loss to the world of cricket. Rajendra sir was one of the finest men I have met. I am fortunate to play many matches having him as our head coach, manager and mentor.”