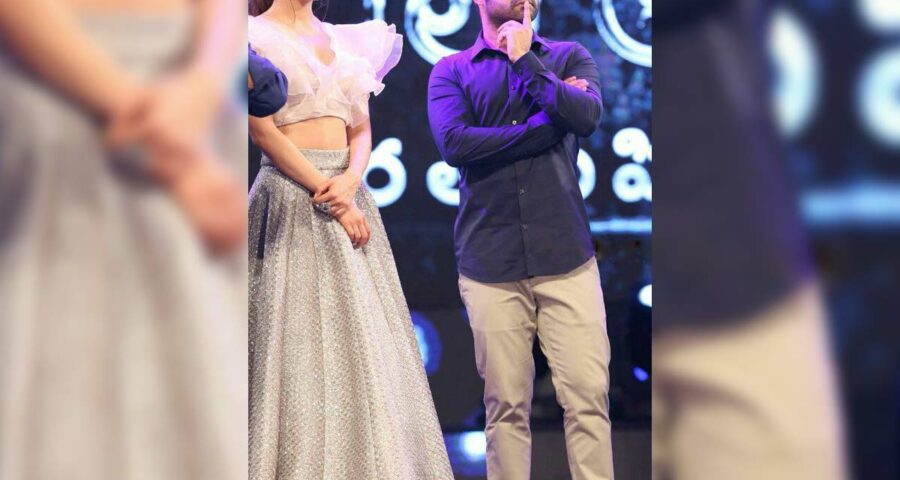 It is being said that Kabir Singh fame  Kiara Advani has signed the film and agreed to play the lead role opposite Jr NTR in Koratala Siva’s directorial venture, which is expected to go on the floor by the end of this year 2021.

Koratala Siva, who is known for helming Janatha  Garage and Bharat Ane Nenu, has apparently locked Kiara  Advani for the female lead role in the film. Koratala and Kiara had previously collaborated for Bharat Ane Nenu starring Mahesh Babu and this film marked the debut of the actress in Tollywood.  Now they are coming together again for NTR30. The reports are coming that Kiara Advani has agreed to come on the board and soon the official announcement regarding her inclusion will be made.

The sources revealed that   Aravinda Sametha Veera Raghava fame star is also in favor of roping in Kiara Advani for the female lead role.

Talking about the film, producer Mikkilineni Sudhakar had said that they were very happy to collaborate with two of the biggest names in Tollywood right now. Koratala Siva and Jr NTR’ film ‘Janatha Garage’ made a big impact in Hindi also.  According to the makers, they have decided to release  the movie #NTR30 in a big way in multiple Indian languages on 29th April 2022.

#NTR30 will be presented by Nandamuri Kalyanram, and  jointly produced by Mikkilineni Sudhakar and Kosaraju Harikrishna.