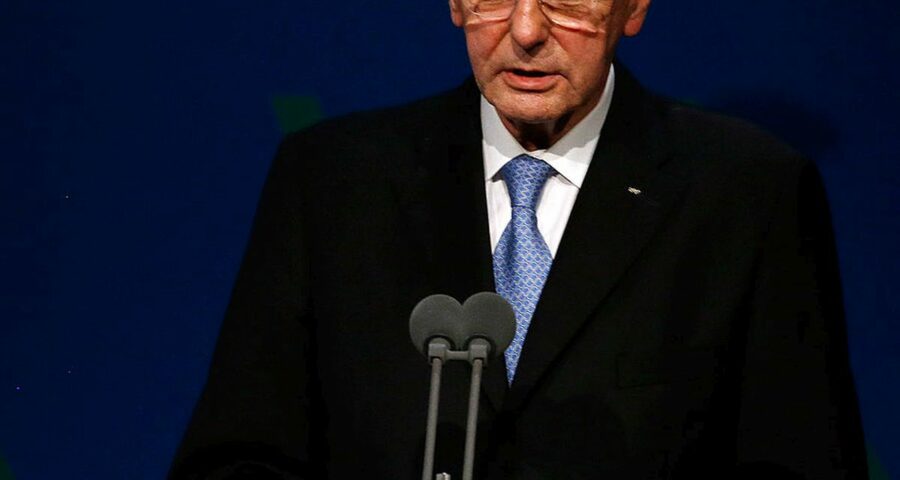 Former International Olympic Committee (IOC) President Jacques Rogge has died at the age of 79, the IOC said on Sunday.

Rogge served as the IOC’s eighth president from 2001 to 2013 and went on to become the organisation’s honorary president.

“First and foremost, Jacques loved sport and being with athletes — and he transmitted this passion to everyone who knew him. His joy in sport was infectious,” IOC President Thomas Bach said.

“He was an accomplished president, helping to modernise and transform the IOC. He will be remembered particularly for championing youth sport and for inaugurating the Youth Olympic Games.