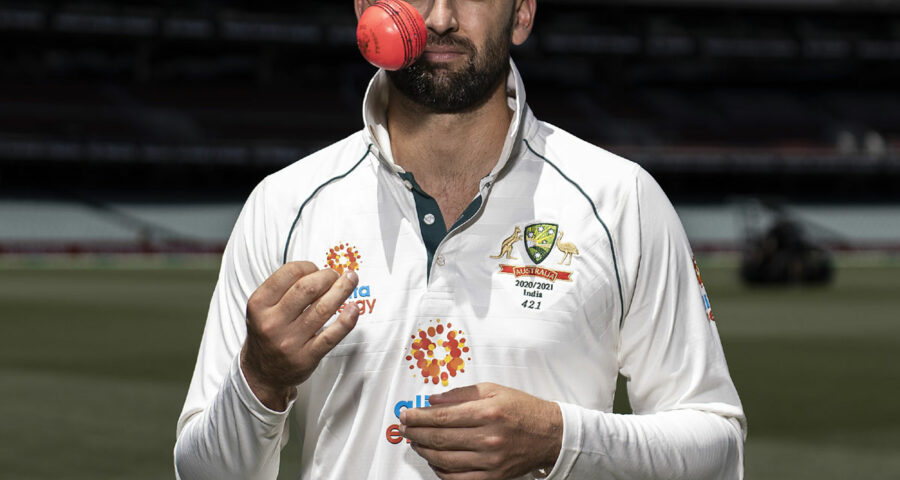 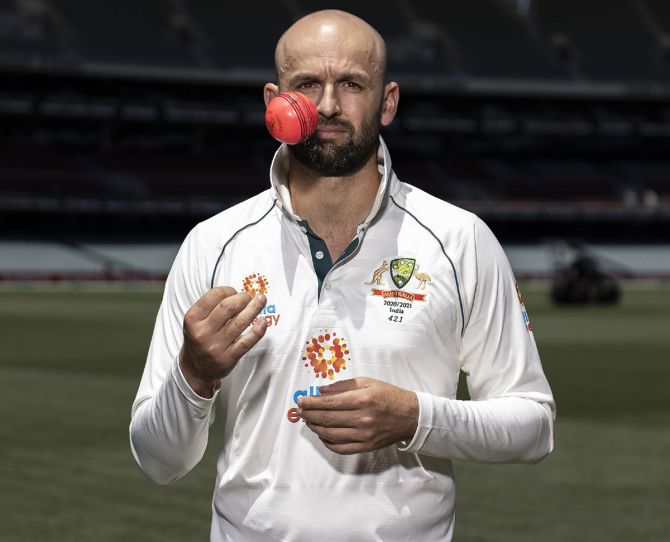 Spinner Nathan Lyon will be pinching himself when he dons the baggy green cap of Australia and joins the 100-Test club for the fourth and final match against India at the Gabba on Friday.

“I look at the other 12 guys who have played more than 100 Test matches of cricket for Australia and they’re pure legends,” Lyon told reporters on Wednesday.

“Not just for Australia but (others from) all around the world, I’m going to pinch myself each and everyday to see my name up against those fellows.

“It’s pretty amazing. I’ve tried in the past not to look too far ahead.

“But I’m pretty excited about this … just the thought of playing 100 Test matches for Australia is very humbling.”

Lyon could reach another big milestone in Brisbane, with four wickets needed to raise his 400th in Tests.

Born and raised in Young, a dusty country town in New South Wales state, Australia’s most prolific off-spinner has come a long way since he left his job as a groundsman at Adelaide Oval and joined the Test squad for the 2011 tour of Sri Lanka.

With the series locked at 1-1 following the draw in Sydney, Lyon will hope to help bowl Australia to victory at the Gabba and win back the Border-Gavaskar trophy contested by the nations.

He said he hopes it would be the first of many series triumphs he would be a part of before winding down his career.

“I’m still hungrier than ever. I want to go out there and play as much cricket for Australia as I can.