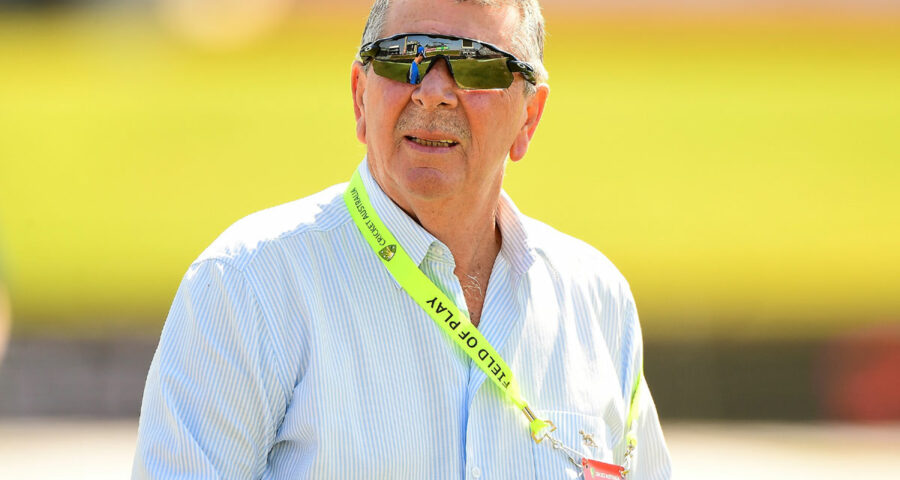 Marsh, who played 96 Tests and 92 one-day internationals in the 1970s and 1980s, was 74 and passed away in Adelaide after being moved closer to his family on Monday.

He had been in a medical induced coma having had a heart attack while on his way to a charity event in Bundaberg in Queensland on February 24.

Regarded as one of Australia’s finest wicketkeepers, Marsh retired in 1984 with a then-world record tally of 355 dismissals.

He is third on Australia’s all-time dismissals list behind Adam Gilchrist (416) and Ian Healy (395).

Marsh later became a selector for Australia’s national teams before retiring from the role in 2016.