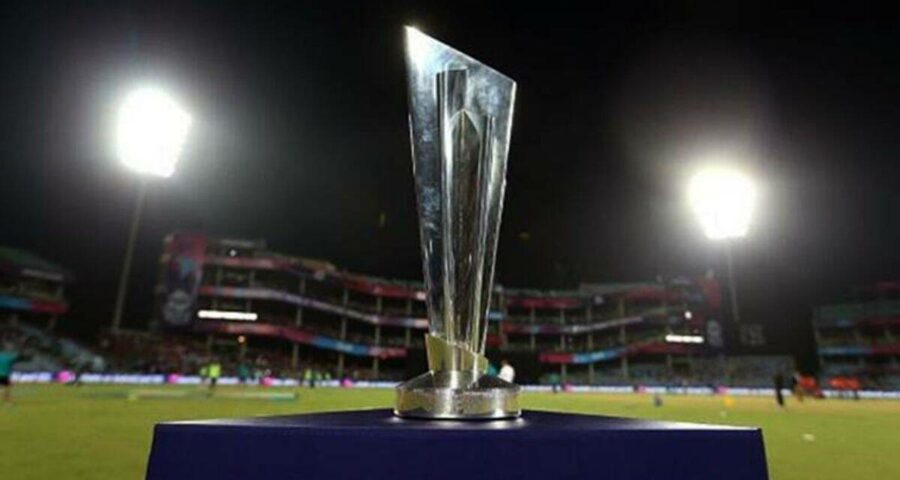 The ICC is expected to award a joint bid by USA Cricket and Cricket West Indies to host the 2024 T20 showpiece. The USA is likely to host the T20 World Cup in 2024, which could serve as a launch pad in the ICC’s bid for cricket’s inclusion in the 2028 Los Angeles Olympics.

The ICC is expected to award a joint bid by USA Cricket and Cricket West Indies to host the 2024 T20 showpiece.

According to a report in Sydney Morning Herald, a “decision on venues for ICC events in the next cycle was imminent, and that an outward, global focus would mean they were more widely distributed than in the recent past.”

If all goes as per the plans, it would be the first global tournament not hosted by either India, England or Australia since the 2014 T20 World Cup in Bangladesh.

The ICC has been for a long time looking to give emerging countries the hosting rights for the mega events.

“In addition to marking a significant move away from those years, the choice of the US to help host the 2024 tournament would also serve as a launch pad for cricket’s long-awaited inclusion in the Olympic Games, starting with LA in 2028 and following up with Brisbane in 2032,” said the report in the Australian daily.