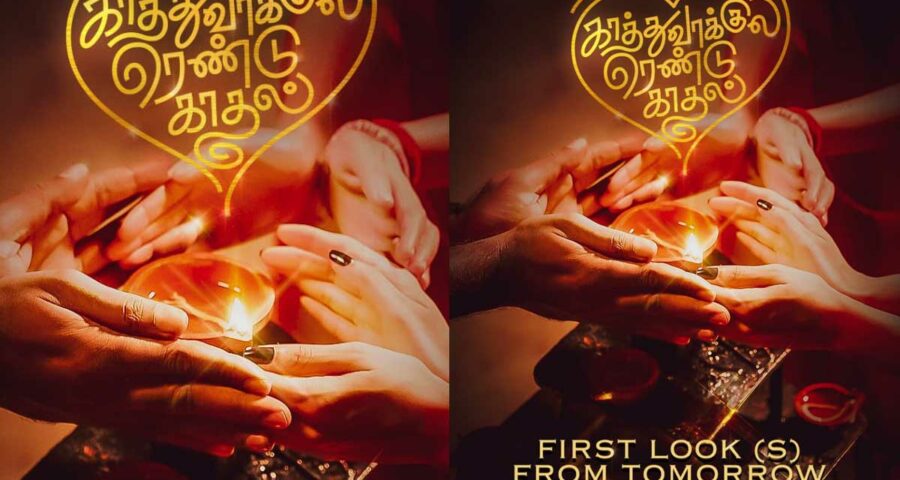 Earlier  there was a strong buzz in the film industry that Trisha Krishnan will be playing one of the leads but the lady superstar  Nayanthara and Samantha Ruth Prabhu  have been finalized for the roles.

Vignesh Shivan has been very excited as he is getting to direct his ladylove Nayanthara on the big screen again.  It is a romantic comedy, a triangular love story angle between its lead actors. On the occasion of Valentine’s Day, the makers of Kaathu Vaakula Rendu Kaadhal released the film’s first single, composed by the sensational music composer Anirudh Ravichander. The upcoming film is Vignesh Shivan’ fourth film as a director.