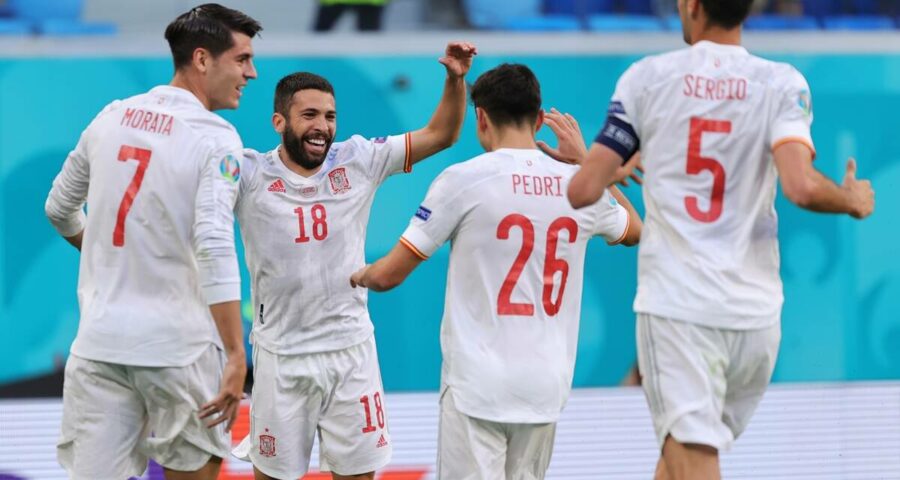 Spain coach Luis Enrique divided opinion by leaving out captain Sergio Ramos from his squad while the team's opening draws with Sweden and Poland provoked more fury from the national media. Spain’s players always believed they were capable of going all the way at the European Championship and they have now proved their potential by advancing to the semi-finals, forward Mikel Oyarzabal said on Sunday.

Coach Luis Enrique divided national opinion by leaving out captain Sergio Ramos from his squad while the team’s opening draws with Sweden and Poland provoked more fury from the national media.

But criticism has subsided with victories over Slovakia and Croatia and their its penalty shootout win against Switzerland in the quarter-finals. It now faces a fascinating semifinal against old rival Italy at Wembley Stadium on Tuesday.

“From the first day we were confident that we were a solid group, a united group and that we were good enough and we’ve proved that,” Oyarzabal told reporters.

“People are free to say what they like, that’s part of football but we never had any doubts at any moment, we always believed in ourselves and we trust in ourselves for what is to come.”

Italy has been one of the outstanding teams in the tournament and overcame Belgium to reach the semis but Oyarzabal said his side did not feel any inferiority complex.

“They’re a top level team with players who keep performing at the highest level with their clubs but we’re not any less than them,” he said.

“We have to keep having full confidence in ourselves, the way we play and the ideas we have and focus on producing a big performance regardless of who we’re playing.”