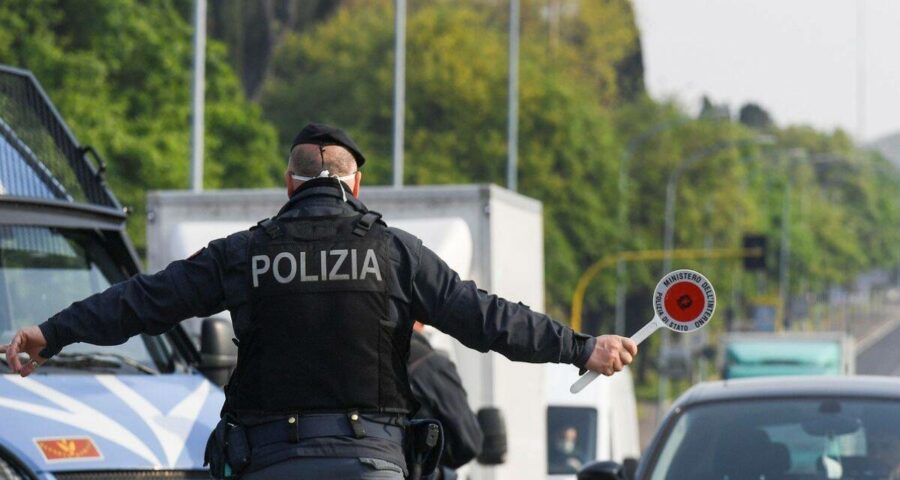 According to reports in Italy, a fan spotted a suspicious item inside a parked car while heading to the stadium. Italian police closed off streets about 2 kilometers from the Stadio Olimpico in Rome after an explosive device was found attached to a parked car about four hours before the match between Italy and Switzerland.

There was no indication of any connection to the tournament.

Rome Mayor Virginia Raggi wrote on Twitter the device was placed on the car of a city parks official Italian news agency LaPresse says the rudimentary device didn’t explode and that police started an investigation.